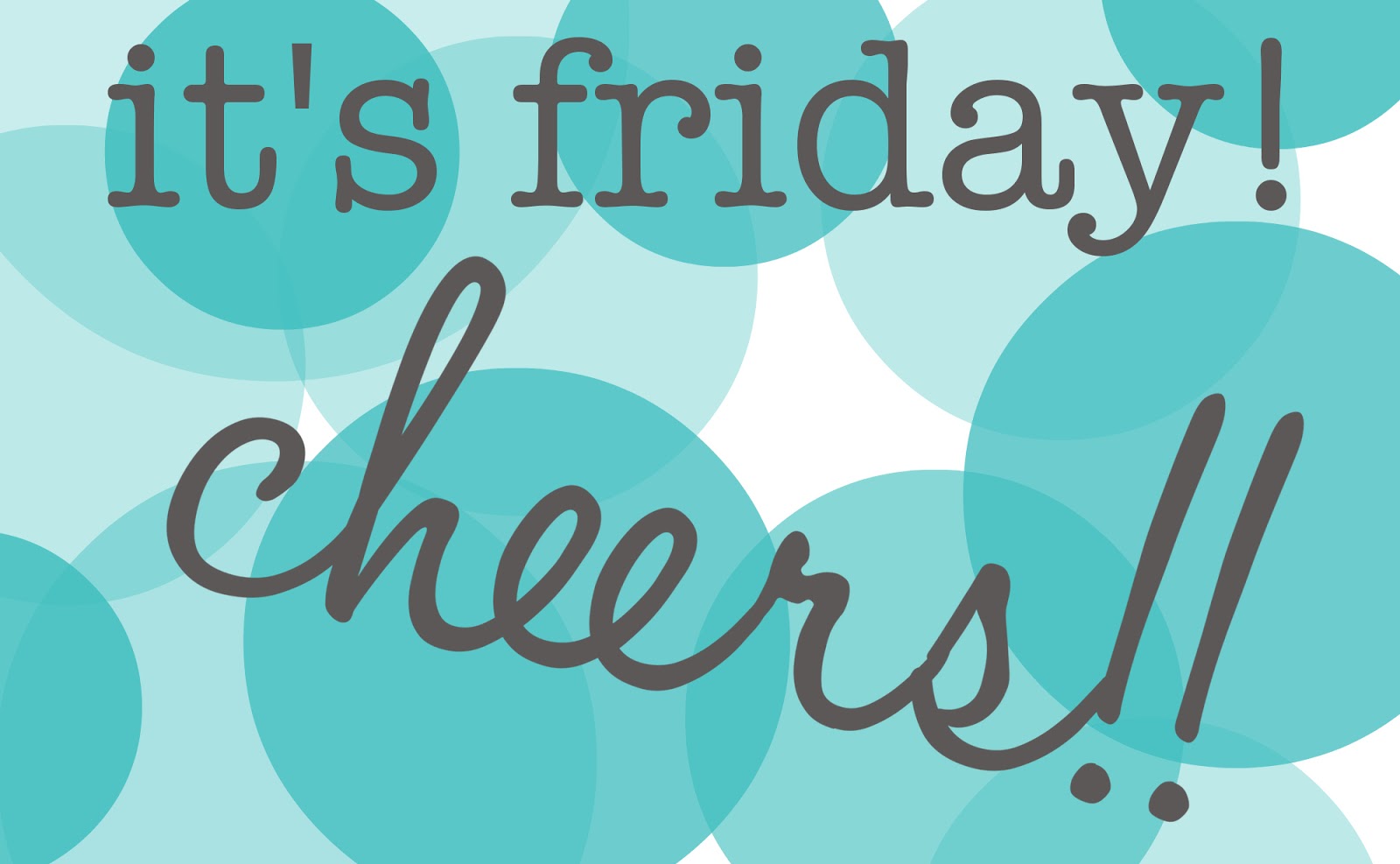 Did you survive the short week that felt like three long weeks?? Why are routines so hard to get back into?? I got up at about 5 a.m. all fall like a champ, and now, when my post-holiday gut needs it the most, I want to give up on my early morning work out and stay in bed until approximately three minutes before I need to be in the car with both kids (dressed & fed) to take the big guy to school. Ugh.

Let’s talk Quinn for a moment shall we? 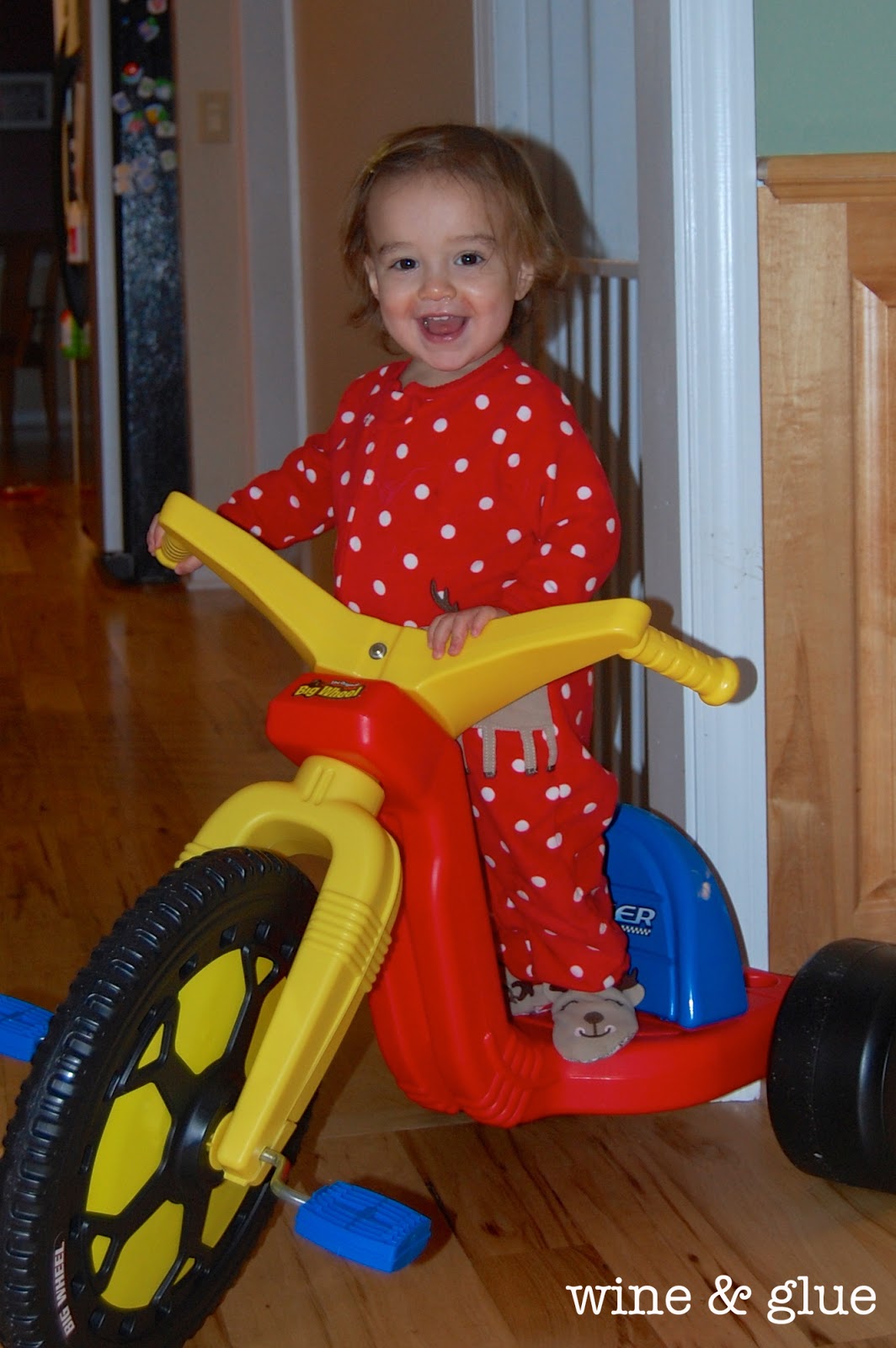 I’m not sure that a creature has ever existed who is so simultaneously cute and maddening. {Every mother in America shakes her head and says, “Sure there is. Mine.”}  At this very moment I am watching her on the video monitor not taking a nap.

She is almost a year and a half old, which is kind of the most wonderful age ever. Even with the maddening behavior. 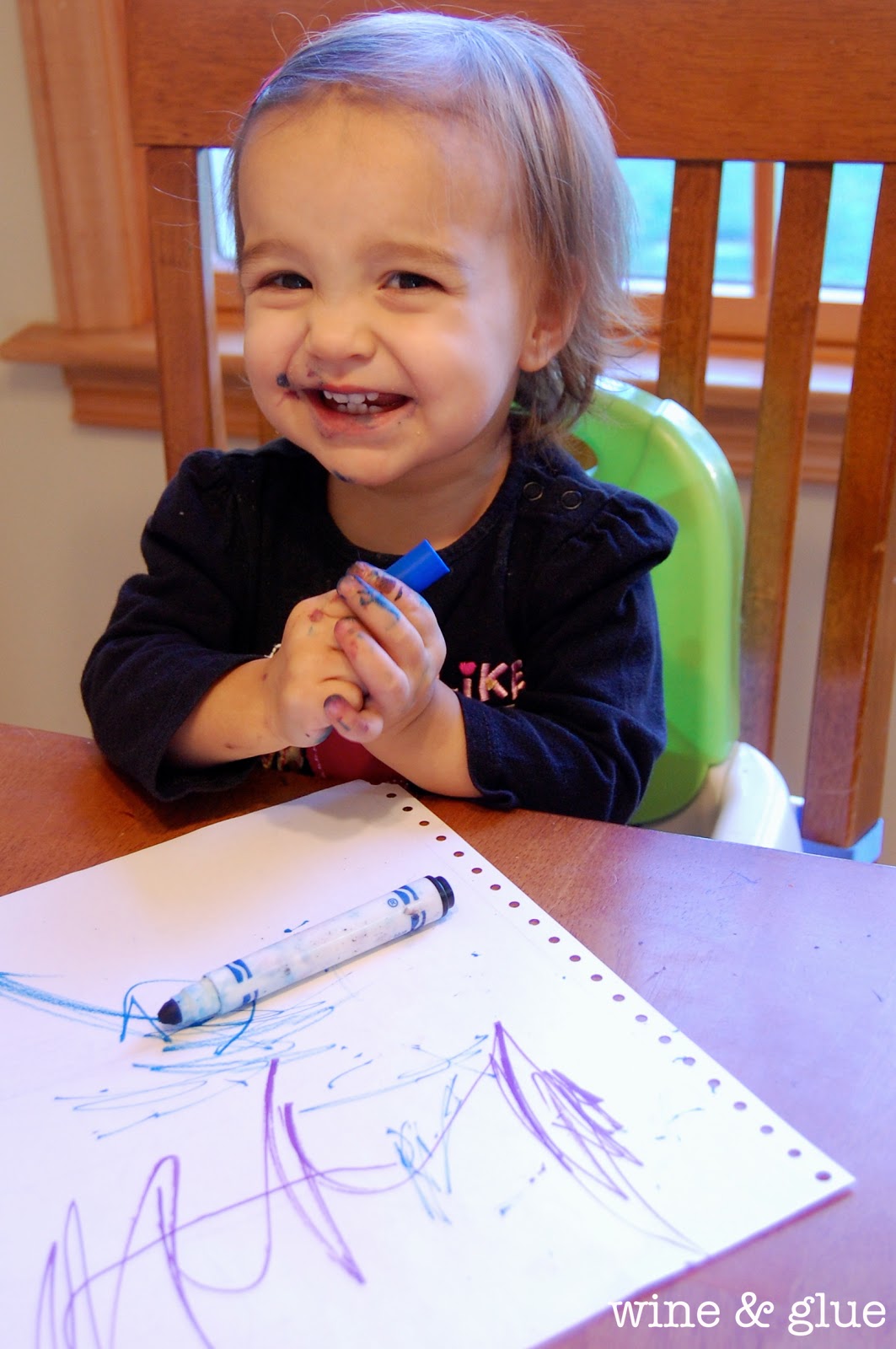 She is learning things so quickly! Today in Target she pointed to a doll sized horse (you know, kind of like a Quinn sized horse), and said, “Horsey!” I swear! It quite literally warms my heart to watch her learn new things. Because unlike Gavin, I worry about her. I am a feminist at heart, and I do worry that she won’t be given the same fair shakes that her brother will be given.

Of course, at this age, it seems that for every heart warming moment, we have another moment filled with tantrums, meltdowns, and tears (mine). Right after petting the “horsey” she very efficiently yanked seven different toys off the shelf and then took off running. I, being the most amazing mother that I am, was on my cell phone and got a nice scowl from my friendly Target worker who was picking up after the monster Quinn. 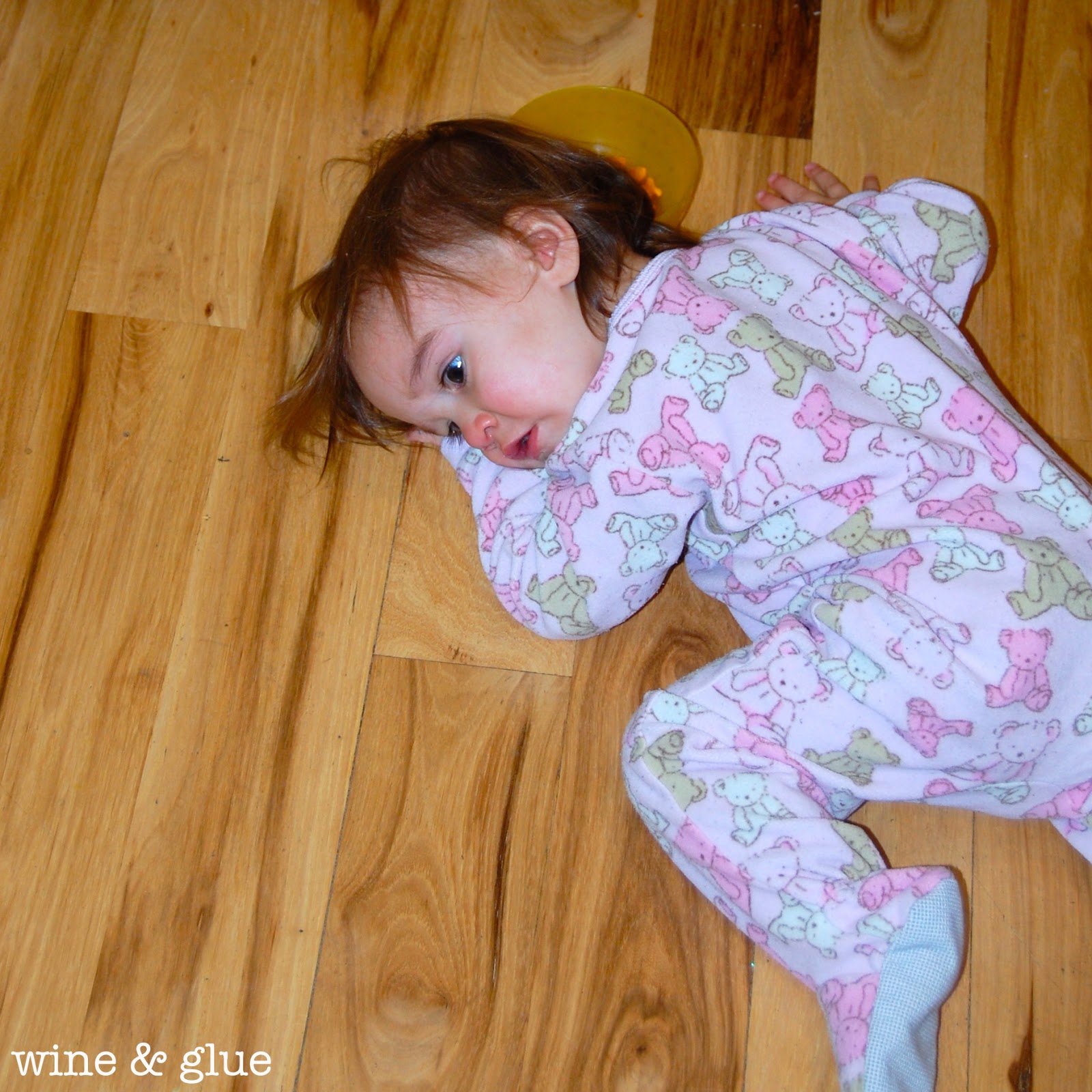 On the other hand, for every scowl I get from a store clerk, I get about 1,000 warm smiles from everyone (moms, grandmas, grandpas, dads, I even had two twenty year old guys fawning over her). Has there ever been a child who is so enrapturing and shy all at the same time? She is making eyes at people until they notice her, and then suddenly she is scampering into my arms, shyly hiding her face in my neck. Only to wave after them yelling, “Bye!!” as they walk away. 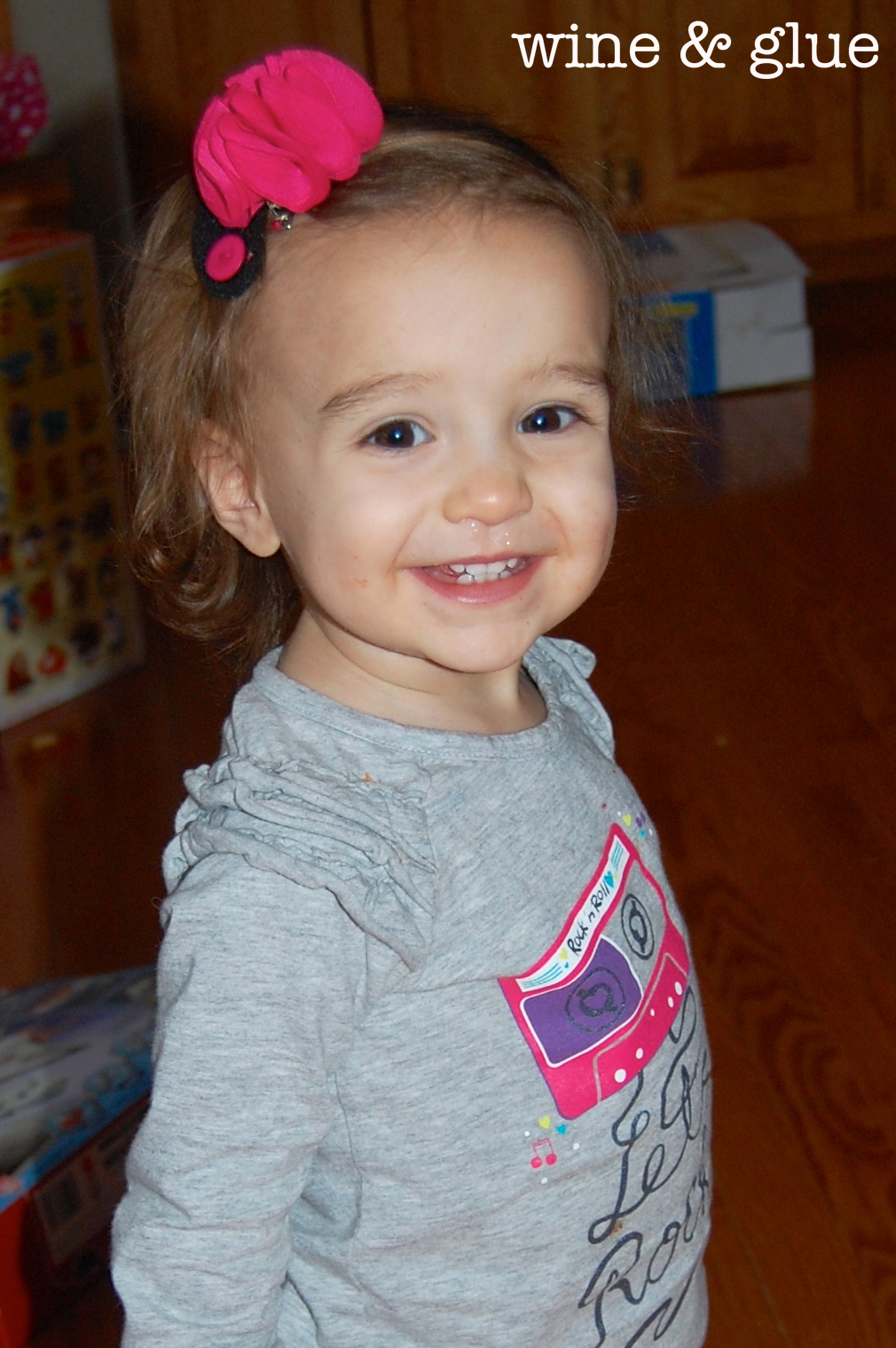 I don’t think that there is anyone else on the planet right now who can both capture my heart and make me want to tear my hair out (often within moments of each other). Quinn. Quinnalou. Qubanita. Miss Coo. Miss Nita. We have three million names for her because we can’t get enough of her.

Want to know more about Quinn? (I am a woman obsessed, and I could write 80 posts about her.)  She has started saying, “Help please!” when she needs something (though it sounds more like, “Uppy!”) and she is elated when I understand her and give her what she is wanting help with. 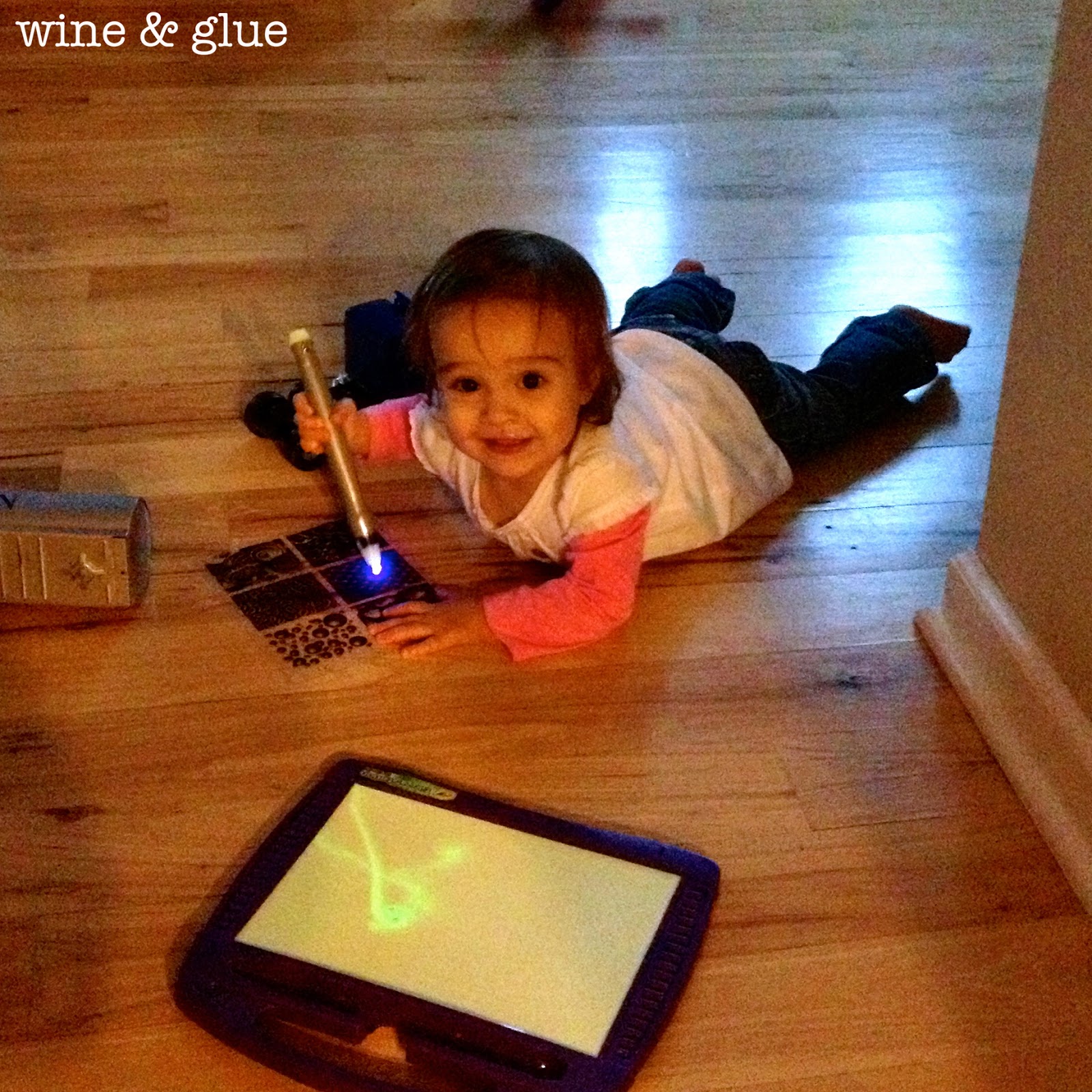 She has been starting to lay on her tummy and kick her legs when she settles in to draw or look at a book (she loves books). 50% of me finds it absolutely adorable and 50% of me cries because my little girl looks like a teenager. And of course when I think of her as a teenager, I think of her wanting to kick me in the shins, and right now she so gloriously adores me. 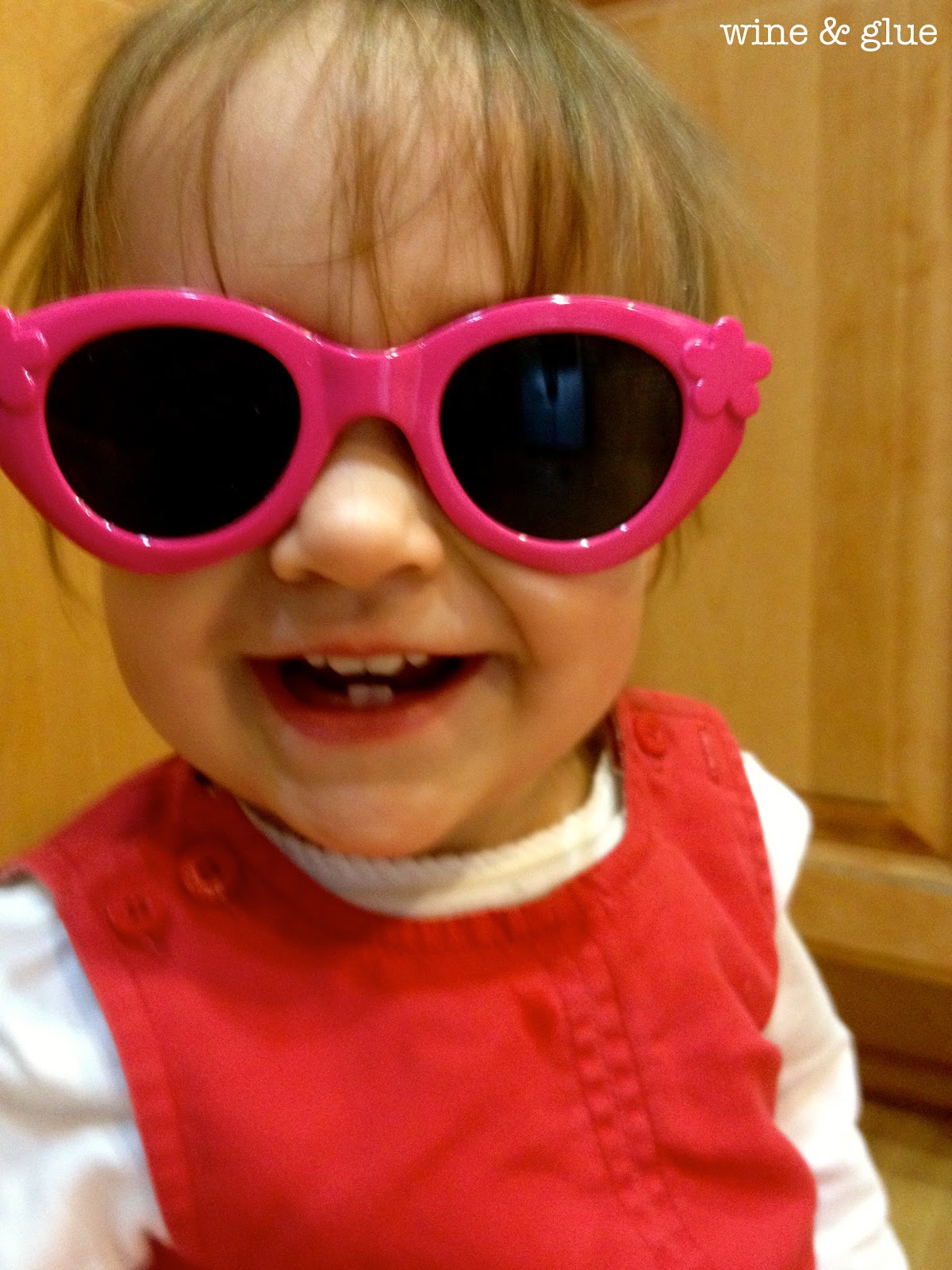 She is a ham. I didn’t fully realize that until this past weekend when we were with my family, and she hammed it up for everyone. Quinn and Gavin both got the slapstick humor gene from me (tell me you don’t nearly pee your pants laughing every time Marshall slaps Barney while paying out the slap bet??), and they both will go to great lengths to get a laugh. The other day they were making each other roll on the floor in hysterics by spinning around while saying, “Whoa!” and then falling over. Actually, Quinn spun so much, she had trouble standing up, which only made the three of us laugh harder.

I kind of want to freeze this moment in time. I love how much she wants to snuggle. I love watching her learn new things. And the idea of ending nursing is heart wrenching.

On the other hand, I am working on being really present with my kids, and savoring each moment with them. Each age brings a new challenge, but it also brings a new joy. I love this age, but I am also longing forward to her being able to communicate what she needs and I won’t miss changing her diapers. I would say that I won’t miss her tantrums, but something tells me I won’t miss them because they will continue . . . maybe just in a different form. (Oh sweet Lord. I hope in a different form. I can’t have a 14 year old who throws herself on the floor of Target.)

Thank you for letting me ramble about my baby.

Sometimes I am overwhelmed by how much I love her. 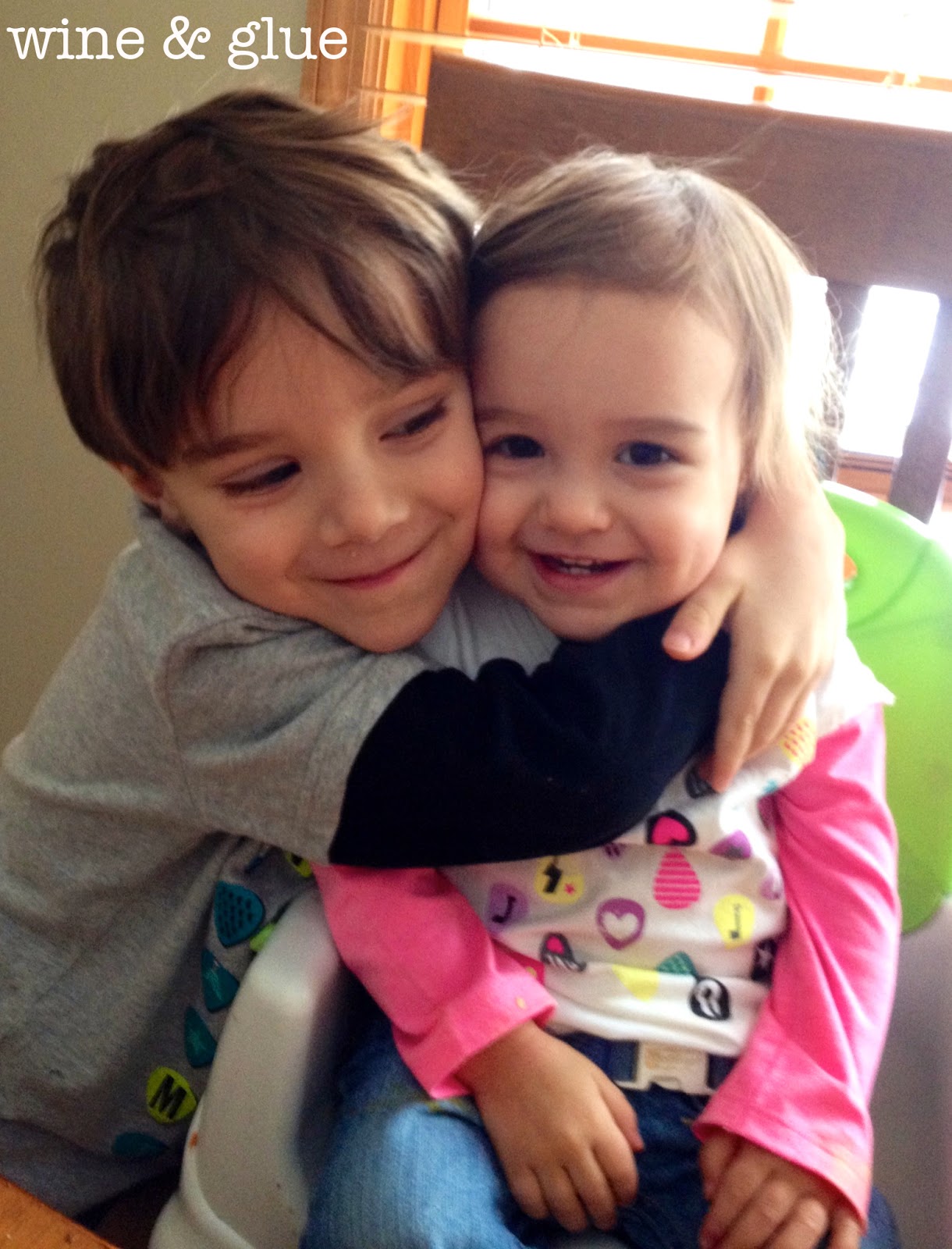 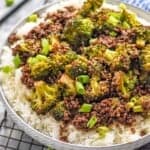