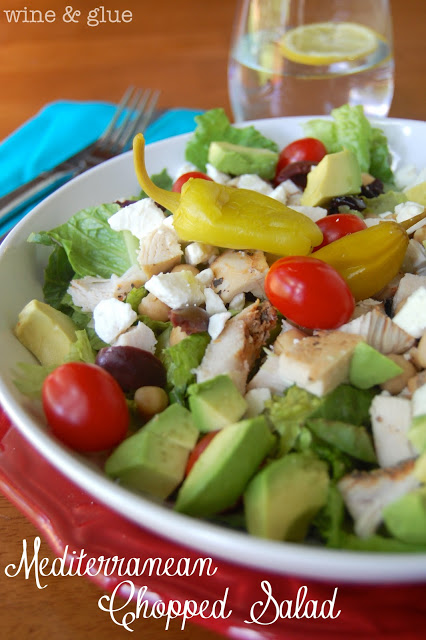 Last week, I went on a juice fast. Yes. It’s what it sounds like. You drink all your meals. I was prepared for the hunger. I was prepared for the crankiness. I was not prepared for the hilarity that it would bring.
First, my good friend, Cathy, was 100% convinced that I was pregnant and was using the “juice fast” as a cover to not have a glass of wine when I popped over for a visit. Apparently, a fetus could be the only explanation for me turning down a cocktail.
Next, a group of hilarious bloggers engaged me in the funniest conversation about juicing ever. Topics covered:  Does a margarita count as a juice? (Of course it should!)  Does juice fasting start to go more smoothly on day four because you have totally lost your mind and succumbed to hysteria at that point? (Well, obviously, yes.)  And what would our blogs be like if we all started the day with a margarita juice fast? (The consensus was along the lines of:  “Dude. I’m so drunk. I want a cupcake. Oooo! Glitter!!”)
Finally, I had a friend (who I love dearly) yell at me via facebook message telling me that I needed a juice fast like she needed another piece of chocolate cake. 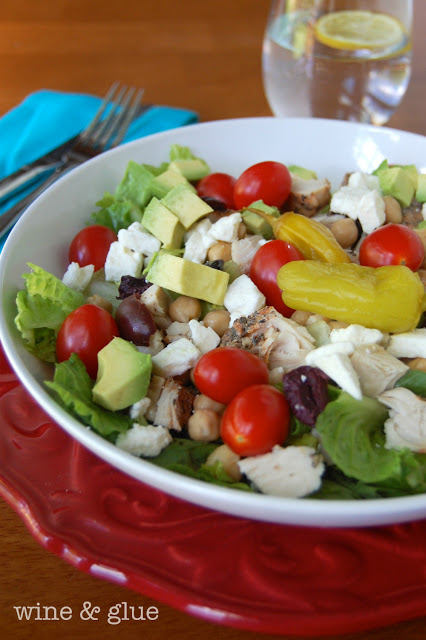 I’m not going to lie, part of the reason I did the juice fast was to lose a little muffin top. I mean, when you attempt to earn a living by making cheesecake that tastes like cake batter and pies filled with chocolate and bacon . . . the muffin top grows.
But the main reason I wanted to do the juice fast was to kind of reset my body. I have been either pregnant or nursing since December of 2009. That takes a toll on your body and it also sort of messes with your hunger cues once you stop.
Doing the juice fast helped me recognize how often I was mindlessly snacking. A scoop of the kid’s mac ‘n cheese, 14 giant handfuls a small bite of cookie dough, a couple pretzels when they kids are snacking, 22 slivers of brownie . . . and so much of it without even really realizing what I was doing.
I have been so good at working out and so frustrated that it wasn’t working. Well, apparently the zombie eating has to go too.
I also learned when I cut out all caffeine that I had been mistaking jitteriness from too much coffee and diet coke for hunger. And, yes, I am totally disgusted with myself as I read that back.
So when I was done with my juice fast, I wanted a burger like nobody’s business (my kids were starting to look like walking talking hamburgers). But Meghan at The Tasty Fork warned me that was a bad idea. So I went with this salad instead! I posted a photo on Instagram, just kind of bragging I was done with the juice fast, and I got so many kind remarks, I decided to post it!
I think we as bloggers think each recipe has to be something crazy and new, but sometimes its the old standbys that are the best. This salad is for sure an old standby for me. It is my go to lunch, and the meal I find most satisfying and fulfilling. It’s also super easy to throw together!
Mediterranean Chopped Salad
{a good meal for one, a nice side for four}
Toss all ingredients together and enjoy!
*My supermarket carries raw chicken breasts that have been marinated in a sun-dried tomato marinade. It is super delicious, so start by looking at your meat counter. If you live near a Trader Joes, they also sell some pre-packaged raw sun-dried tomato marinated chicken that is great!