This post may contain affiliate links. Please read my disclosure policy
PinShareTweet
Warm Sausage & Kale Soup that is delicious, healthy, and perfect for a rainy day or any day. 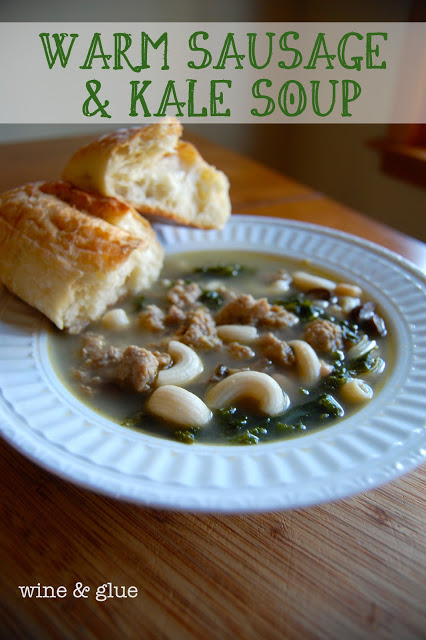 No. I mean, I really hate snow.

I know so many people who stand back in awe at the first snowfall of the season. And I, who am normally so able to be wonderstruck by the beauty in nature see the first snow fall as . . . . well, as Mother Nature giving me the finger.

I’m not the only one either.

My roommate sophomore year in college told me at about 8 a.m. on the morning of the first snowfall, “If you see some puke on the sidewalk when you head out, that was me.” I get it. Snow makes some people sick. 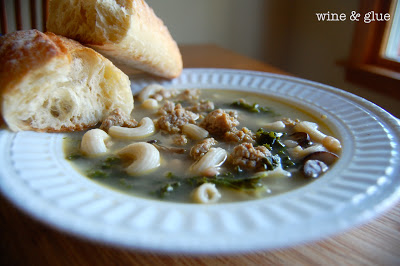 The maybe one redeeming quality of snow is coming in from it. {Does that even count as a redeeming quality??}  You whip up something warm and tasty and let it heat you up from the inside out.

One of my favorite things to warm up with is food. Really any warm comforting food. But I especially like a delicious soup.

When I started cooking, I was super intimated to make soups. I don’t even know why. They are the perfect thing to make when you are starting to learn. They are kind of hard to mess up, and you can throw lots of delicious things together to make something even more delicious! 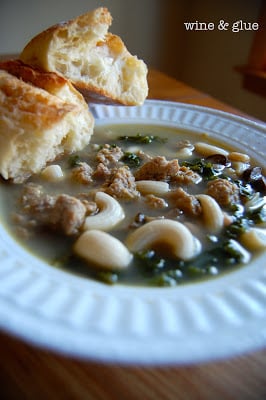 This was a Rachael Ray recipe to being with, but I tweaked it a little bit to make it a touch more flavorful and a ton easier {I really almost wrote “more easier”}. Also, I really like making it with gluten free brown rice noodles, so it can also work wonderfully as a gluten free meal.

It is hearty, healthy, filling, and warms you to the core.

The first time I made it was for my “book” club (read: my friends and I sitting around drinking wine and pretending we are in Cancun on vacation without a care in the world). It was a big hit, and since then it has become a winter staple in my house.

So maybe this soup can count as another redeeming quality of winter and snow.

But don’t get any crazy ideas, Snow. As delicious as this soup is, as much as I love a good hot toddy, as delightful as Christmas is, you and I are not friends. 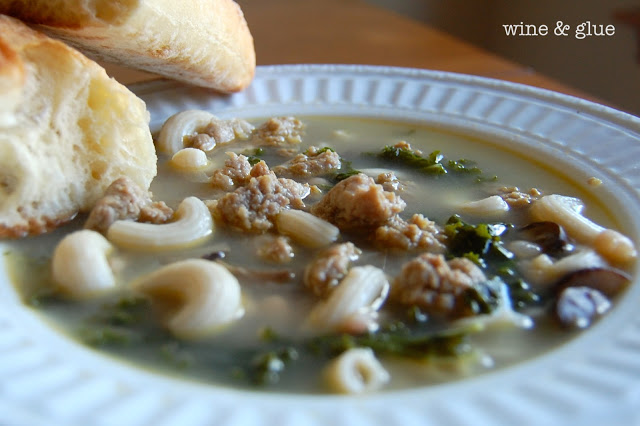 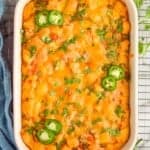 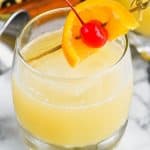 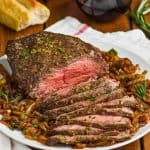 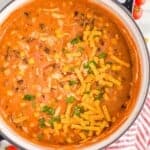