This Skinny Shamrock Shake is a much lighter way to enjoy this fun treat! 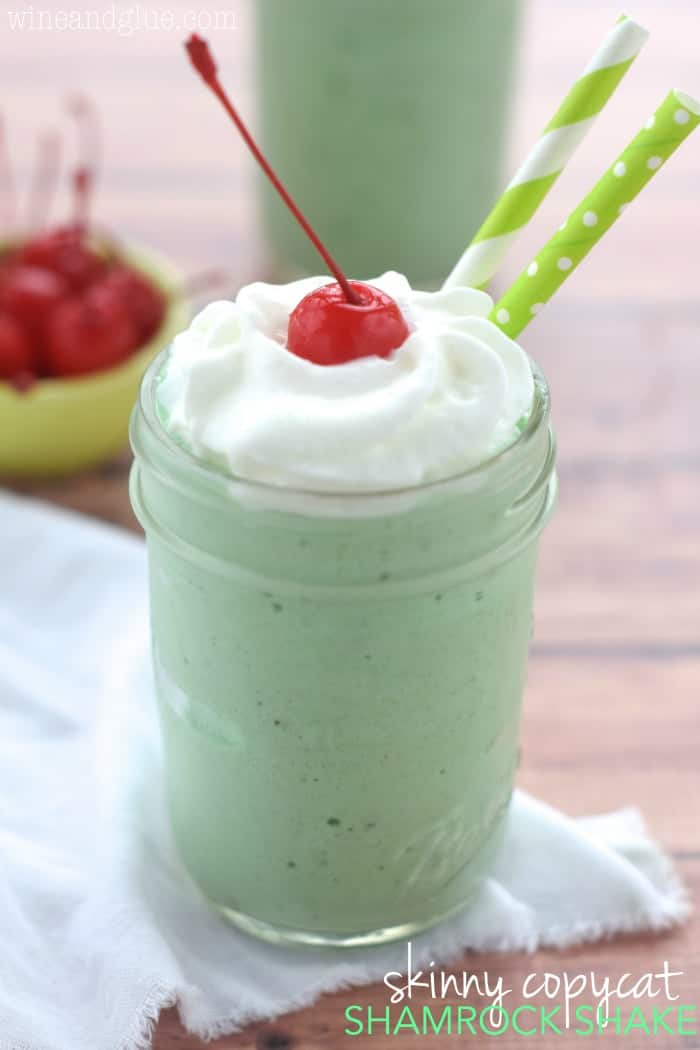 You guys, why does weight loss have to be so hard?

Uuuuuughhhh! My problem is that I get within about three pounds of my goal weight and get really pumped feeling all like a rock star and then I decide that I can eat nachos and beer for dinner.

Which probably wouldn’t have been that big of a deal when four kids and 10 years ago. Alas . . . . that is not where we are at. 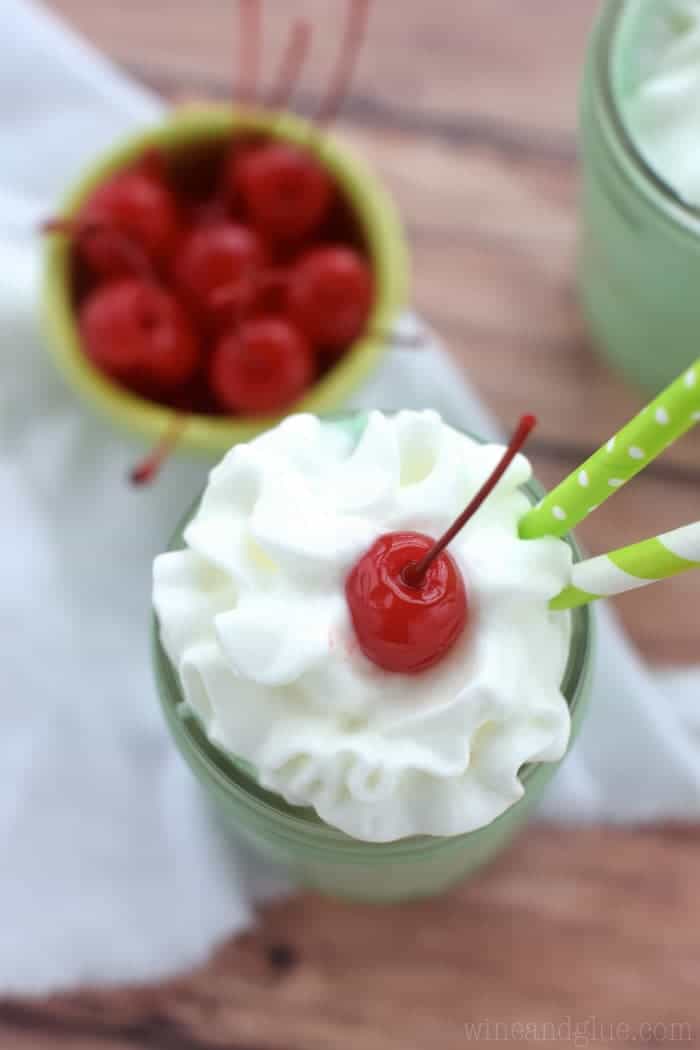 So . . . . it is back to counting calories for me. Which I absolutely loathe. But it works. I remember a friend of mine (a really good friend, who also happens to be obnoxiously skinny) once said to me that losing weight really isn’t that hard. It’s just a matter of math. You can’t put in more than you put out. Barf.

So in the spirit of counting calories and because I gave you not one but TWO bacon-licious recipes last week (this one and this one). I am now giving you Skinny Shamrock Shake.

1. This is a Skinny Shamrock Shake. It’s not a Calorie Free Shamrock Shake. It is made with bananas, which are healthy for you, but also bring about 100 calories per serving to the party. So it’s a lighter treat, but definitely one that should be enjoyed in moderation.

Did I say BARF yet?

2. This Skinny Shamrock Shake is totally delicious, but NOT identical to it’s rich and calorie intense older sister. She’s made from bananas, cut her some slack. That said, it’s really really good and very reminiscent of the original. I tried first making it with vanilla extract to replicate the vanilla ice cream taste, but that just didn’t jive with the mint extract. So then I used vanilla soy milk, and it worked out much better. If you don’t want to buy a big carton of soy milk, then just get a little milk box of vanilla cow’s milk, they sell them in the milk section at Target. Should work the same.

Okay, that’s it. I’m off to go skinnify nachos and beer. Ha! #iwish 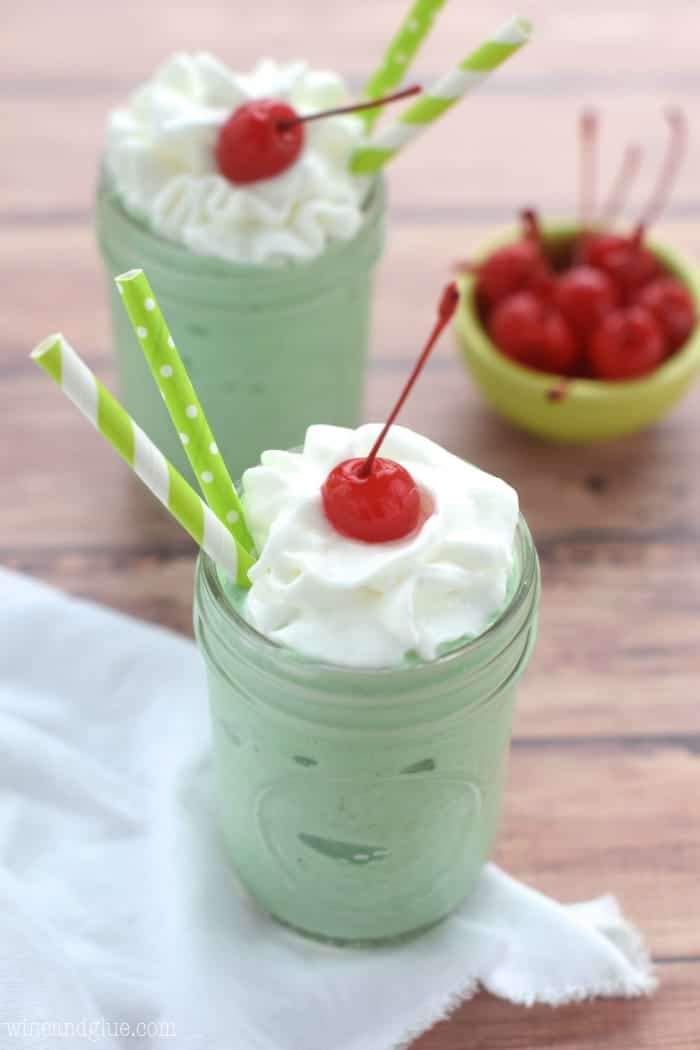 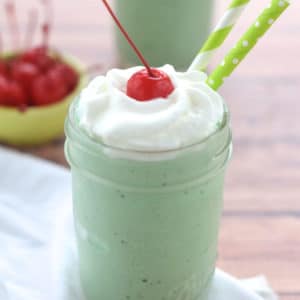 I use a food processor to blend this all together because I feel like it can handle the frozen bananas better than my cheap mixer, but you know your appliances better than I do. Don't use peppermint extract. It's not the same thing. Start with 1 tsp of agave nectar and see if you want it sweeter before adding the second. I know there are lots of folks out there with kids that are sensitive to food coloring, so feel free to skip it. It doesn't change the taste, it's just there for fun.
Author: Lisa Longley 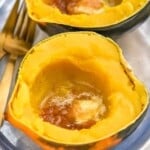 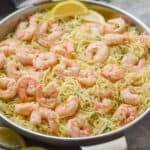 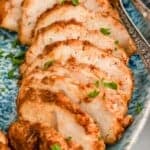