These Root Beer Float No Bake Cheesecake Bars are so easy to throw together, and full of creamy delicious root beer flavor! 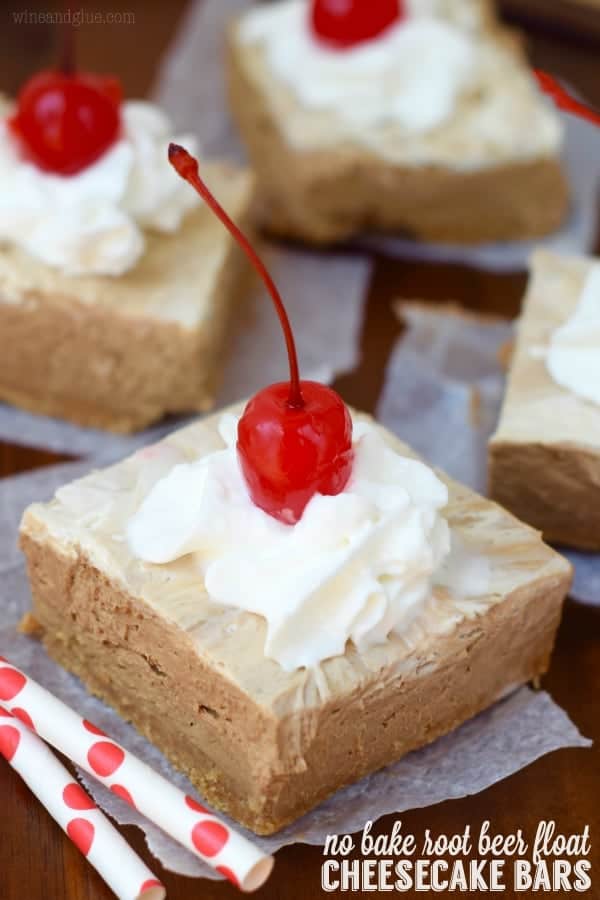 Did I mention to you guys that Piper got ear tubes a little over a month ago? Seriously, my life is a tornado and I can’t remember what pieces of furniture land on the blog and what doesn’t.

So . . . after about 3.4 billion ear infection, little Pips got ear tubes at the beginning of June. We really thought that that was going to be life changing. That’s what everyone told us. That the crying in the middle of the night would stop . . . . but it didn’t. 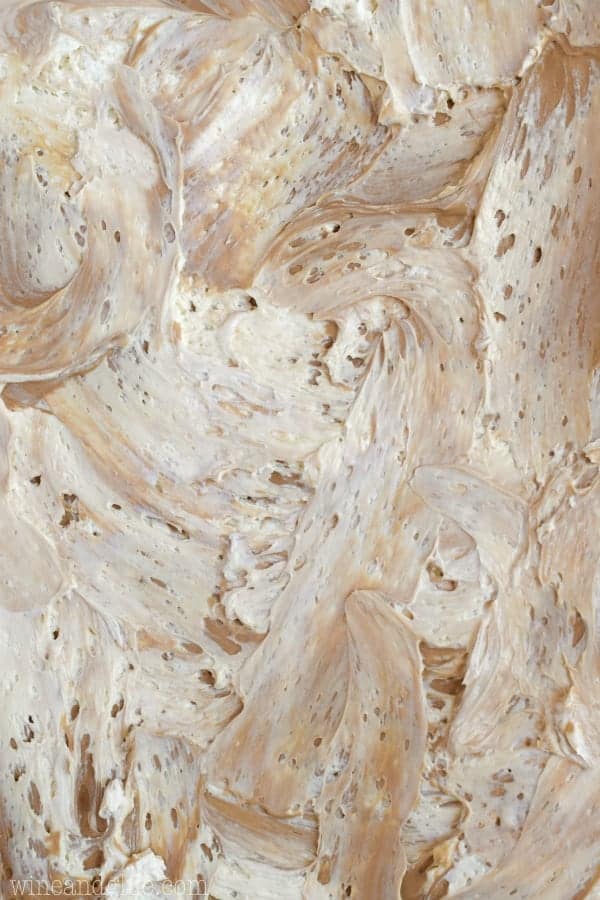 She went back to nursing in the middle of the night. She’s 15 months old. This is absolute insanity. It’s like she’s a newborn again.

So we went back to the ENT this past week and thank god she didn’t just write me off as a crazy mom. She believed me that life feels insane because Piper won’t sleep . . . or really eat. You guys. A toddler who doesn’t sleep and doesn’t want to eat makes for a tired, cranky, and hangry baby. It’s ugly up in here. 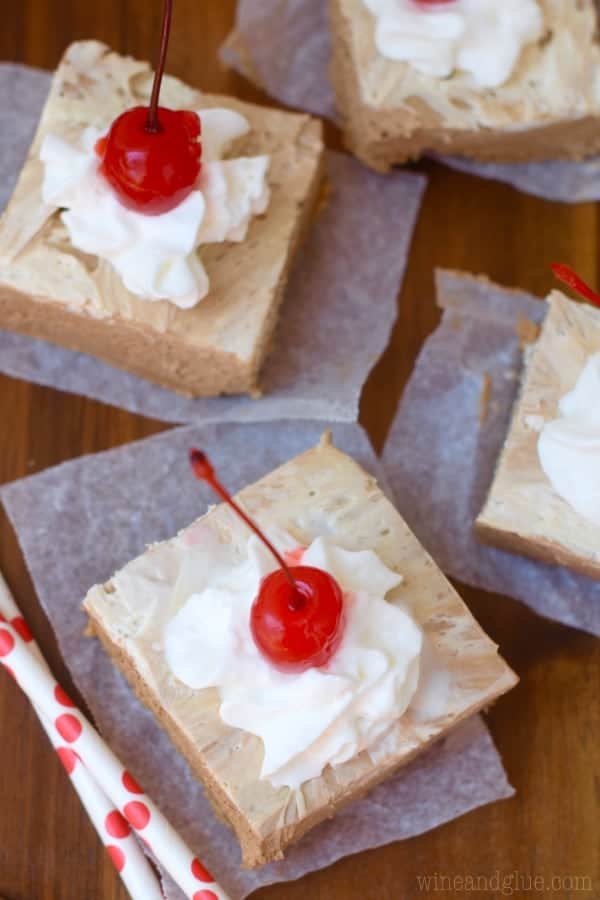 So they did a scope (i.e. we tortured her by sticking a camera down her nose) on little Piper and they found out that she has a chronic infection. And suddenly the reason she’s been such a hot little mess made sense. She was put on antibiotics and she is sleeping just a teeeeeeenie tiny bit better, but she seems a little happier! Hooray for small victories and here’s hoping it continues.

Why am I sharing all of this with you instead of some hilarious story? Because I am literally so tired from life right now that it’s just a good time to be real. And there’s nothing else my brain can come up with. 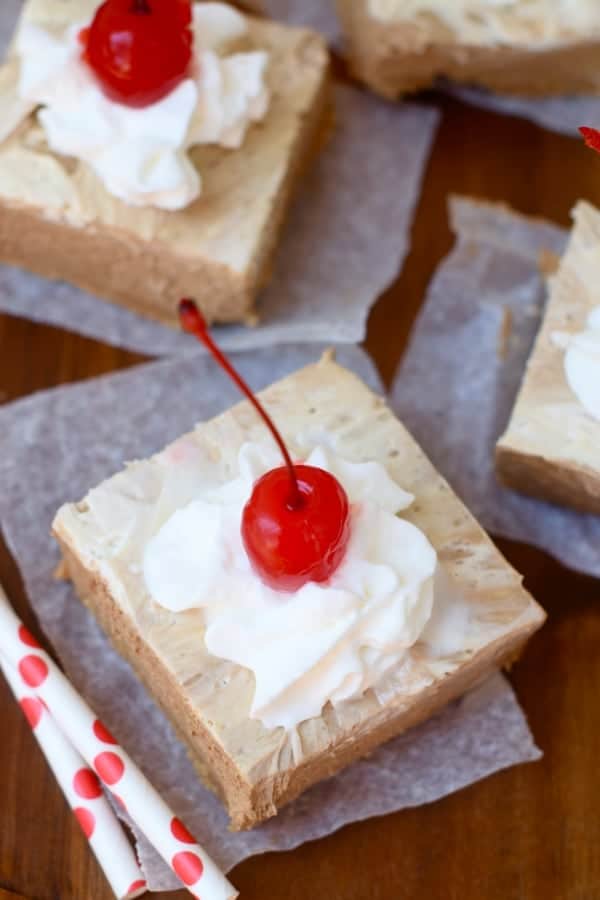 What’s easier than trying to figure out why a one year old is reverting back to newborn behavior?

These Root Beer Float No Bake Cheesecake Bars!! They are just a few ingredients, easy to make, and taste like a delicious root beer float without turning on your oven! Winning! 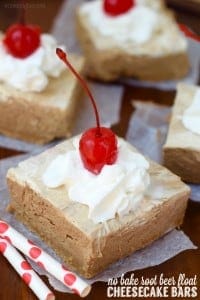 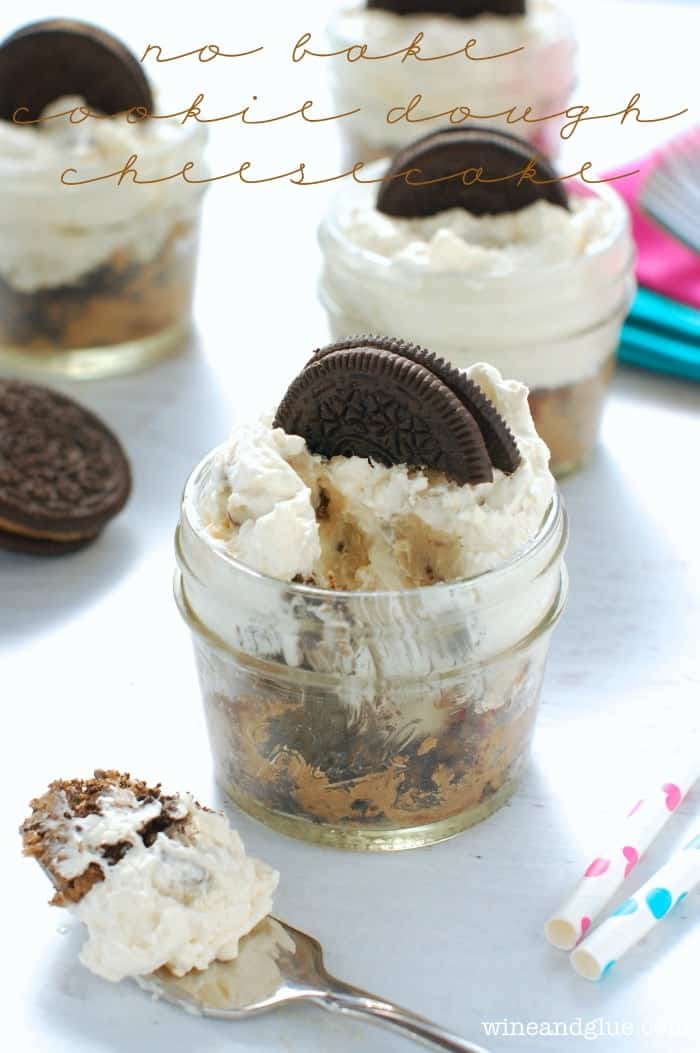 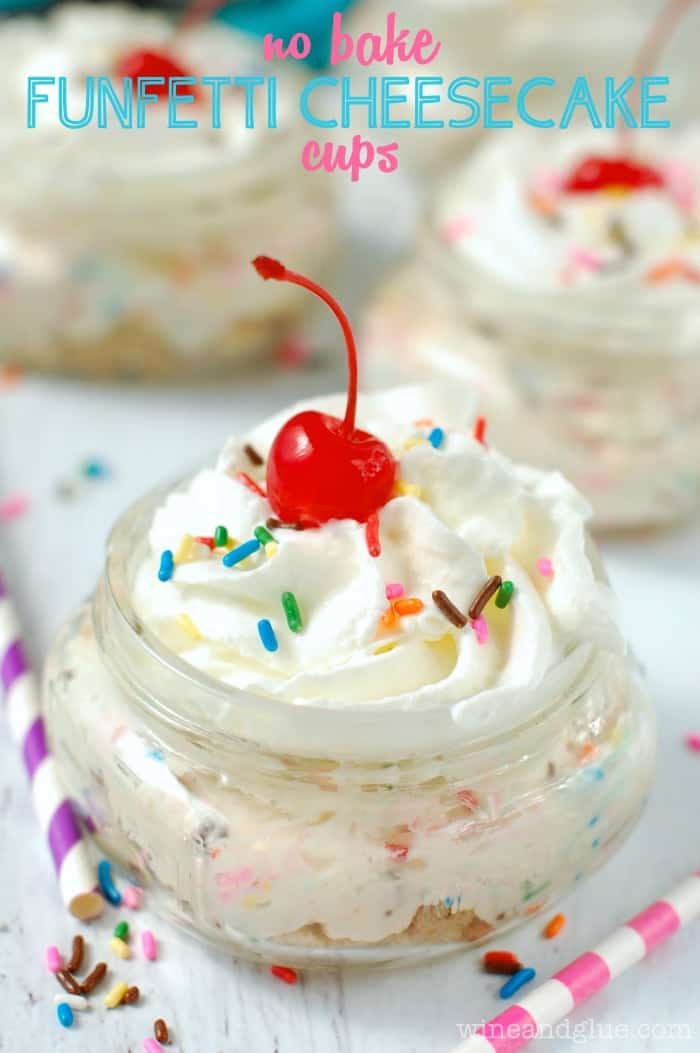 Make Your Own No Bake Cheesecake Bar 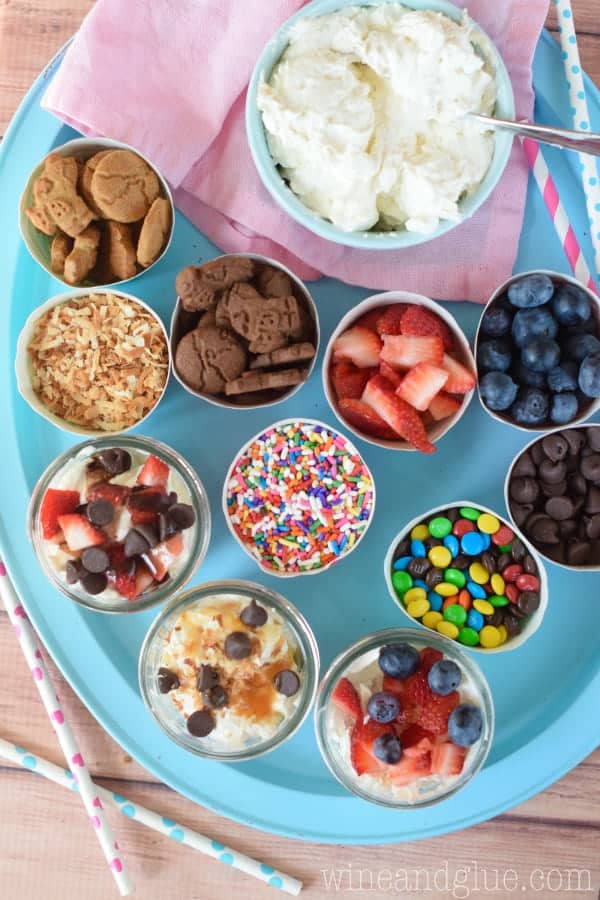 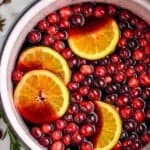