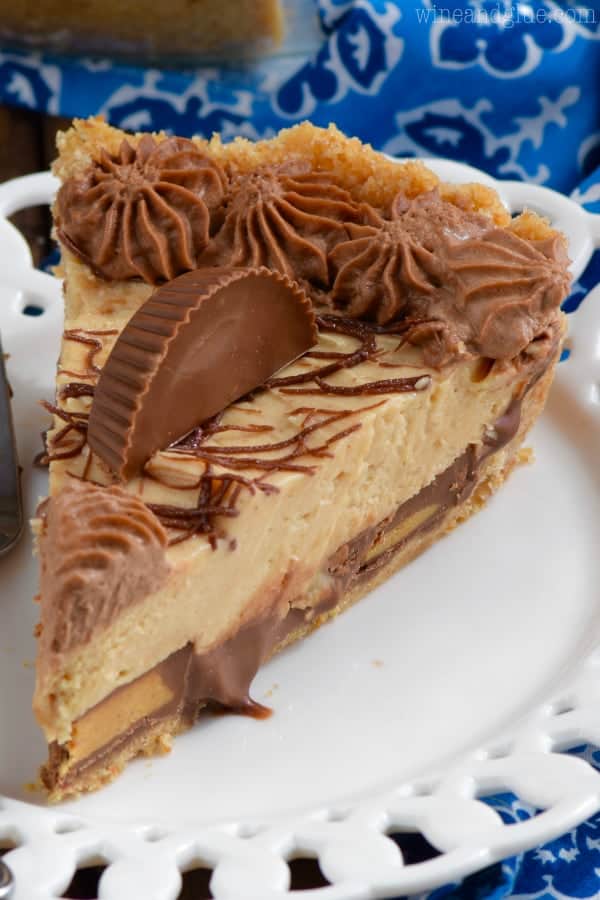 So, I’m going to be turning 35 on Sunday; I should just own it, right? I was hesitant to type the actual number, but I’m going to go with just owning it. And so I’ve been thinking a lot about the last year of my life, the 35th year. And if you don’t mind, I’m going to grab a whiskey and wine and get a little preachy up here on my high horse soap box. #thatstotallyathing

Here’s the most important thing that I learned this last year:  Marriage takes a ton of work.

I know it sounds super obvious, but hear me out. In the last six months, we found a babysitter that we really loved (who just moved out of state and I’m totally in tears and in denial at the same time), because we hired her about two times a month. Yes, it was an expensive endeavor, but one that was worth every penny. It is quite literally the best thing that we have ever done for our marriage.

There were many times that we had absolutely no plans going into the date night and we would do something as “lame” as going to a chain restaurant to talk to each other over appetizers and cocktails . . . . Now that I think about it, those were actually my very favorite dates because I had no expectations about the night being super magical or romantic going into them. (I can totally imagine Nathan in my head saying, “Gee, thanks, Lisa.”) 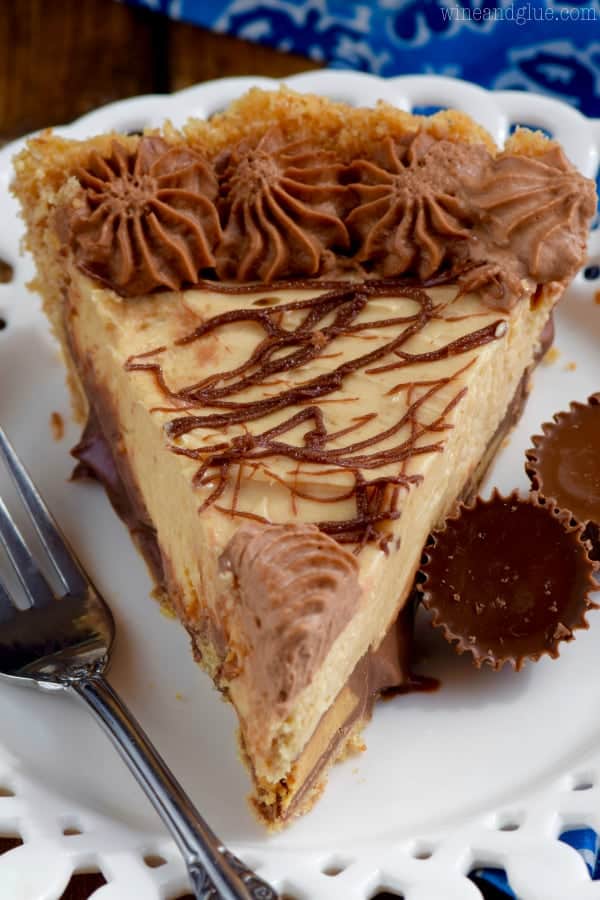 And maybe that gets to the heart of why these date nights have made such a difference for us. For us, at it’s core, our marriage is about two best friends who are partners in life. But when you have really little kids it’s easy to start hating your friend. I mean, sure you still love them, but you kind of forget that you like them too. And these date nights reminded us how much we like each other. Like we really like each other.

In the end there is no one that I would rather split a plate of calamari with.

So, since I am entering the age where I am old and wise, I say this to you friends: Even if you feel like your marriage is the absolute best it could be, take some time and go on some dates. It is worth the investment of time and money. I don’t think Nathan and I have been in a better place since before my mom passed away. #worthit 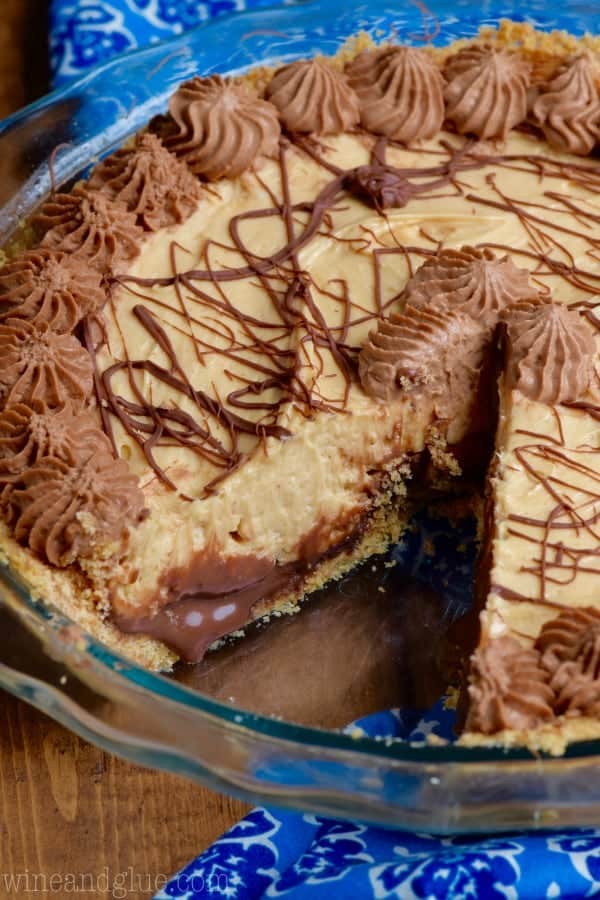 And just like planning date nights, peanut butter cup pie takes a little time and some effort to make, but it is SO worth it! 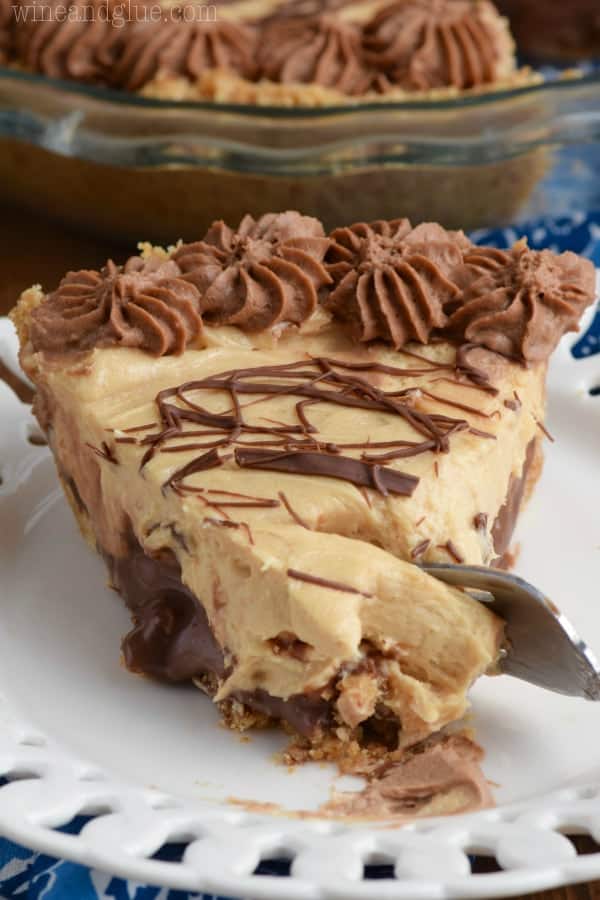 I hope you love this peanut butter pie recipe as much as I do! 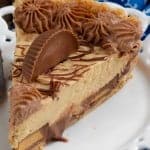 For the Ganache Layer

For the Peanut Butter Cup Layer

For the Peanut Butter Filling 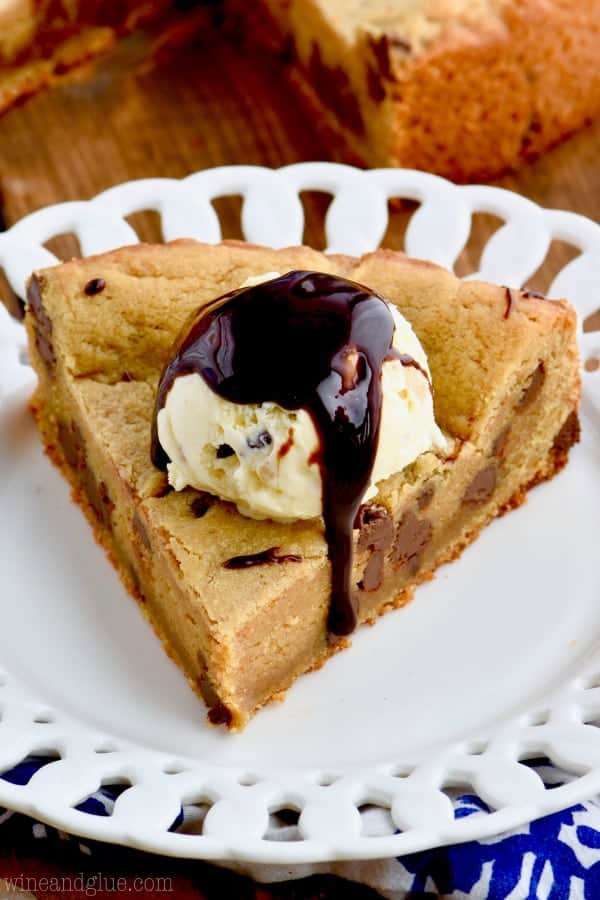 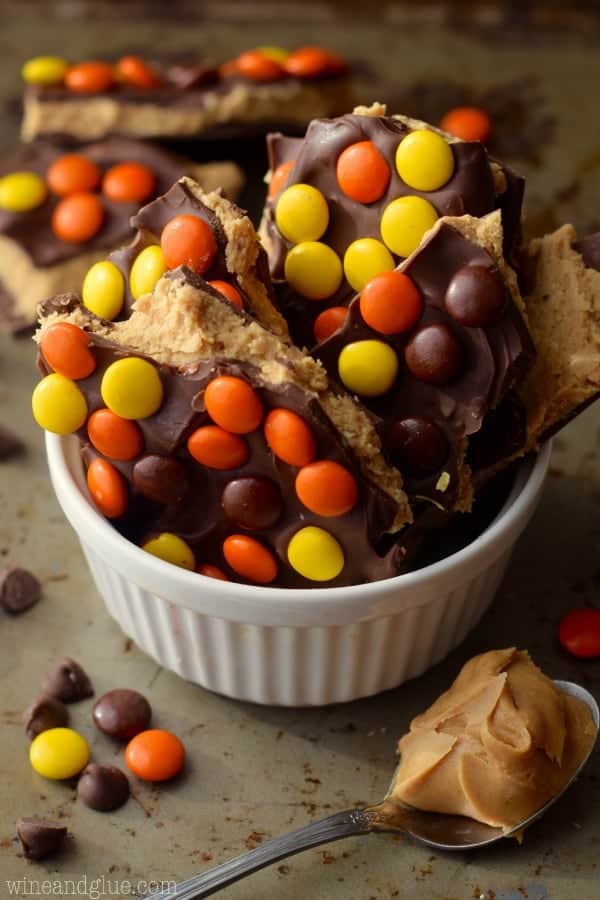 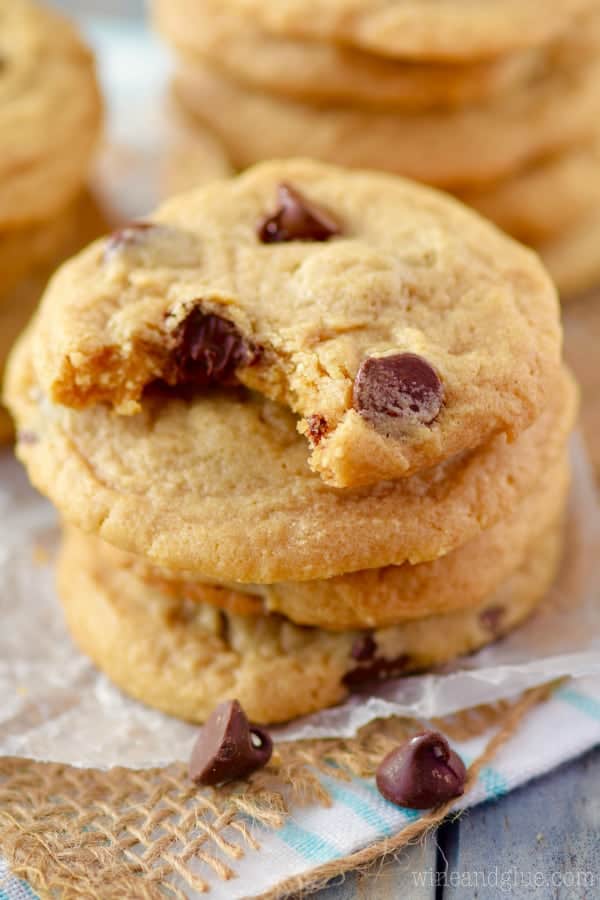 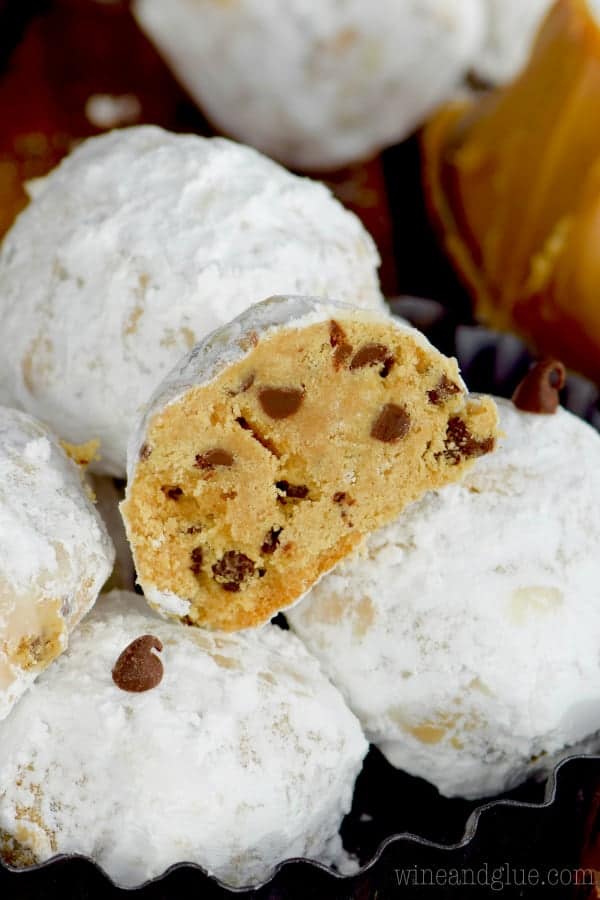 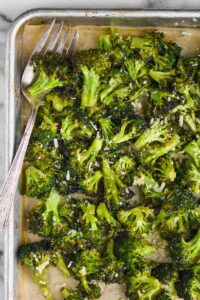 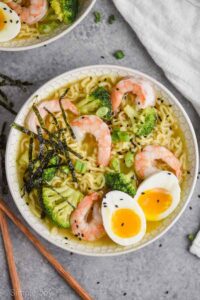 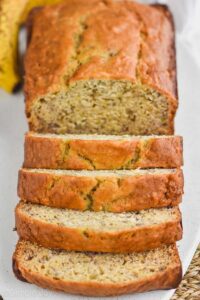 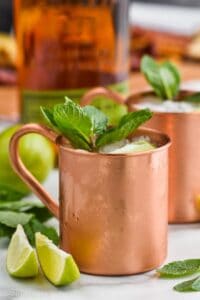 Get some Wine & Glue in your Inbox
Your information will *never* be shared or sold to a 3rd party.
4925shares