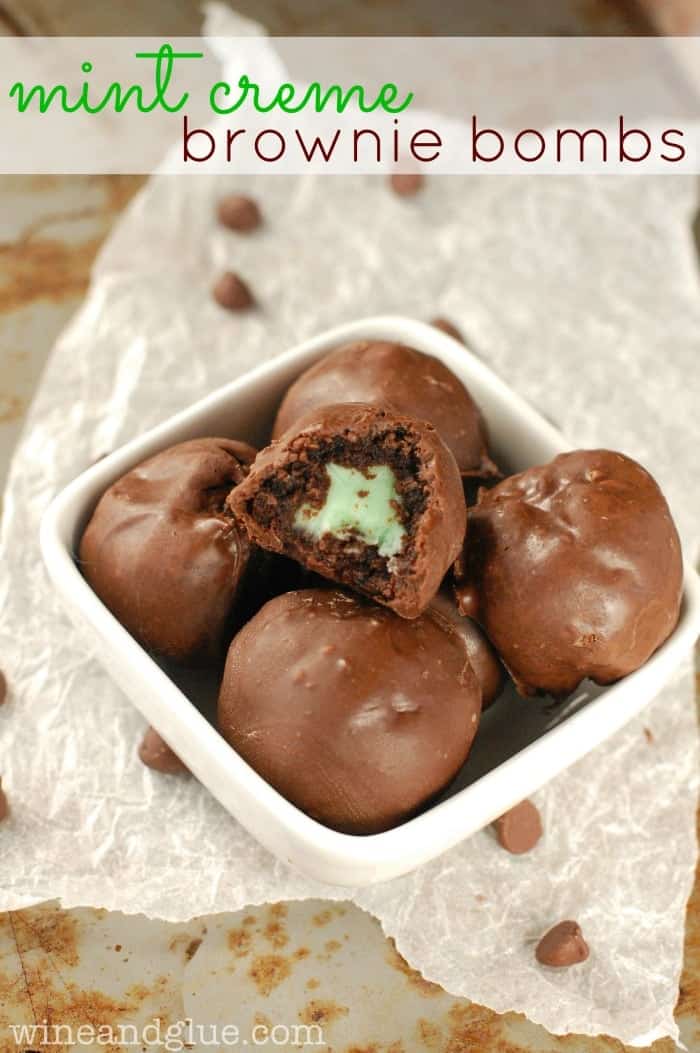 We have Quinn’s surgery scheduled for later this week, so I had all these grand plans of getting ahead on the blog this weekend, doing some more work on the baby’s nursery set, and getting the house clean.

I had been feeling sick all week, with a horrible cough and cold, but I thought I was sort of starting to feel better.

And then Saturday afternoon I was hit with a BRUTAL version of the stomach flu. 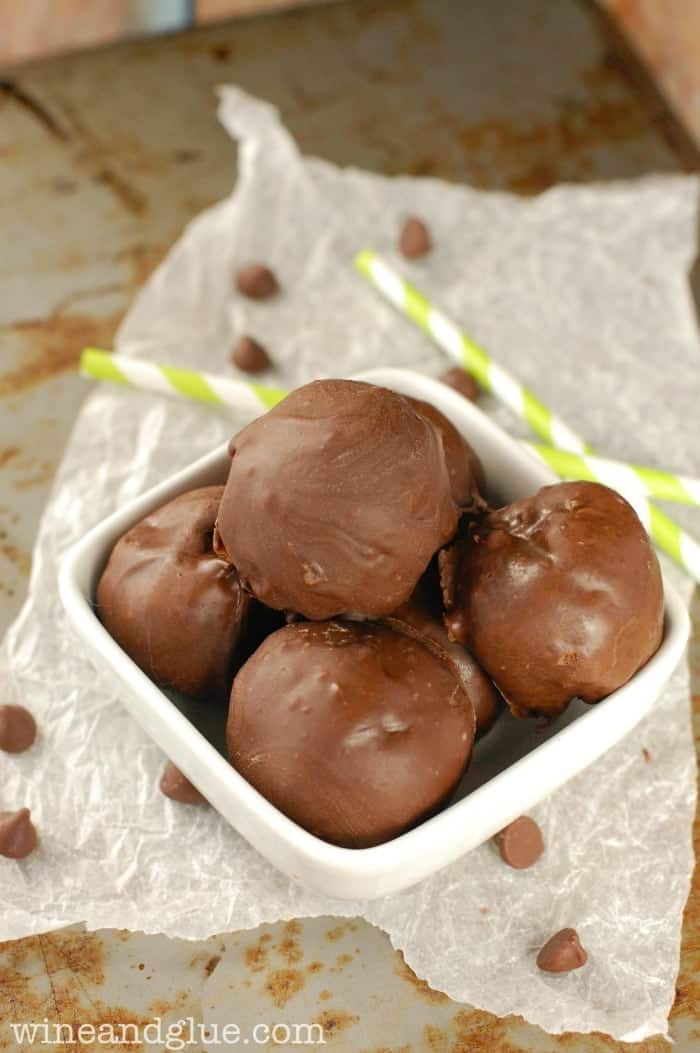 Nathan was actually gone, and I had to text him saying, “I just threw up. Come home.”

Things got worse and worse Saturday afternoon and finally we called my OB who told us that we needed to go to Labor and Delivery to get me IV fluids. I got two bags of IV fluids, and thank goodness, because I was a whole lot more dehydrated than I had realized. They also gave me some medicine to get me to stop throwing up.

And the baby, through all of it was as happy as a clam. It was kind of nice and relaxing to sit there and listen to her heartbeat for two hours. 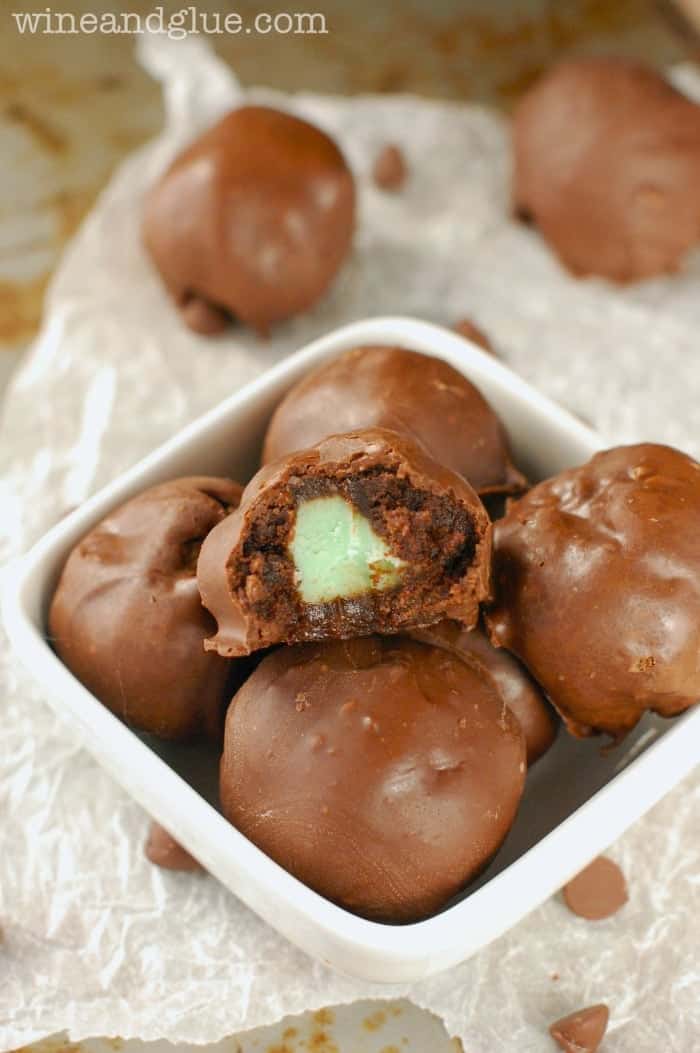 Today I’m feeling better, and I can thankfully keep food and fluids down. But I still don’t feel awesome. Nathan has been a super champ and taken over with everything with the kids and even took them out of the house to get groceries!

You’ll have to forgive me this week if things get a little behind and blogging takes a back seat. I have been sick so much this pregnancy, and trying to keep things going with the blog. But this week, as I recover and we get ready for Quinn’s surgery, blogging will probably put on the back burner.

But! I already had these little beauties whipped up for you and ready to go from last week. These sound complicated to make, but they really aren’t. And they are super delicious! I am kind of addicted to mint desserts right now. Have you noticed? So you might get only green between now and St. Patty’s Day.

Wondering about the genius behind the Brownie Bomb? Then you will want to make sure you meet Hayley. 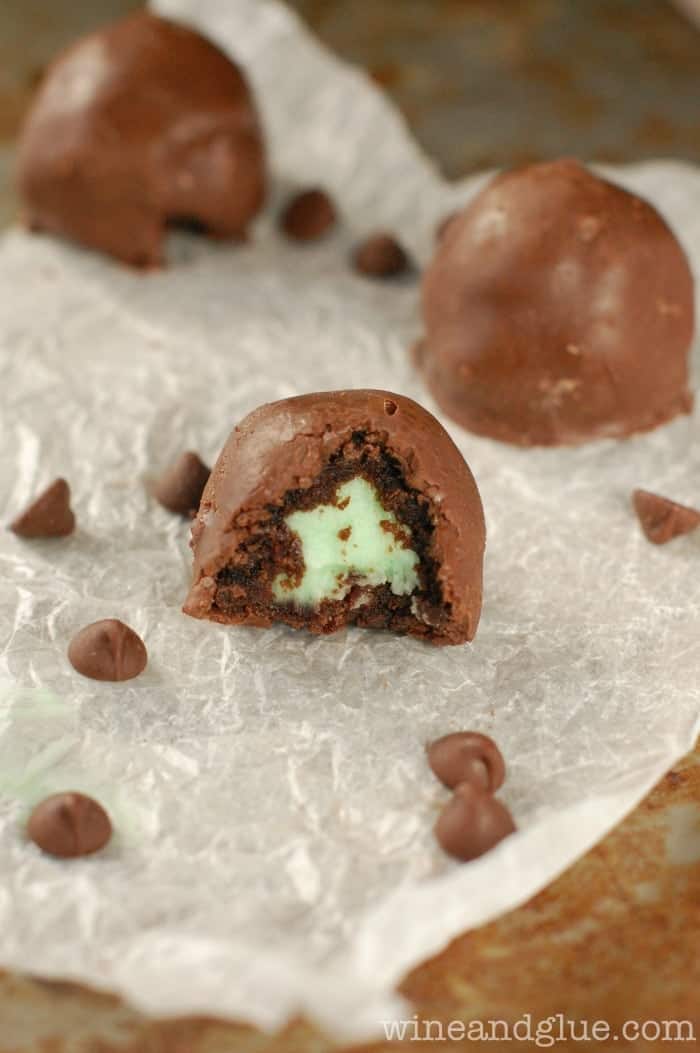 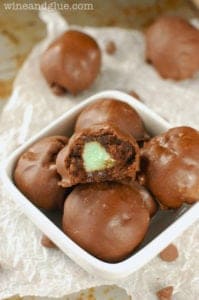 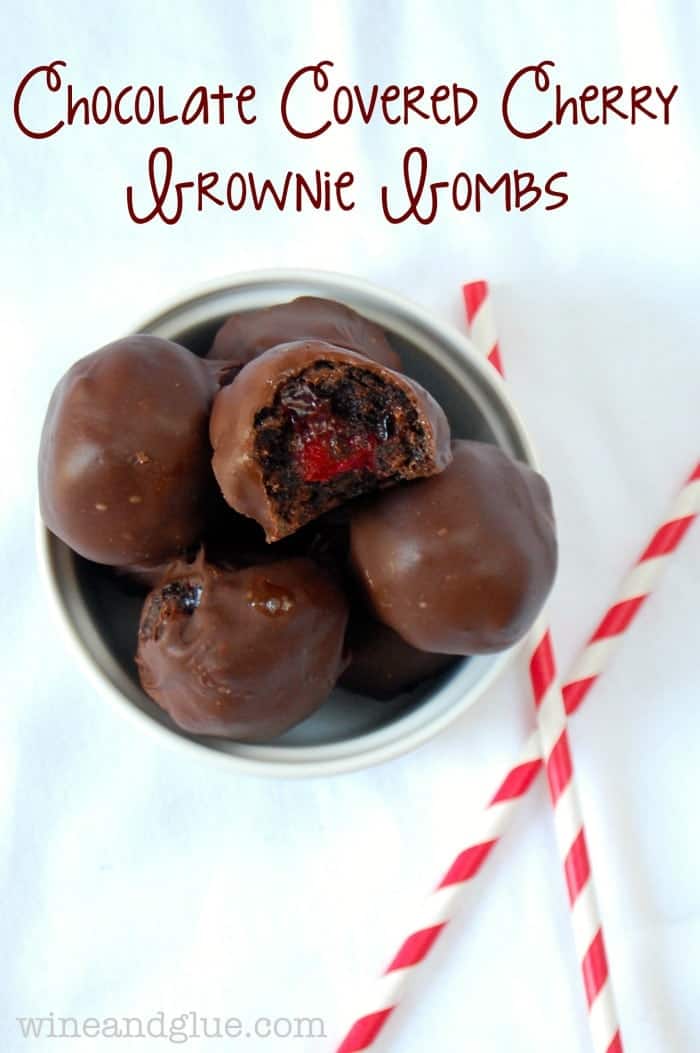 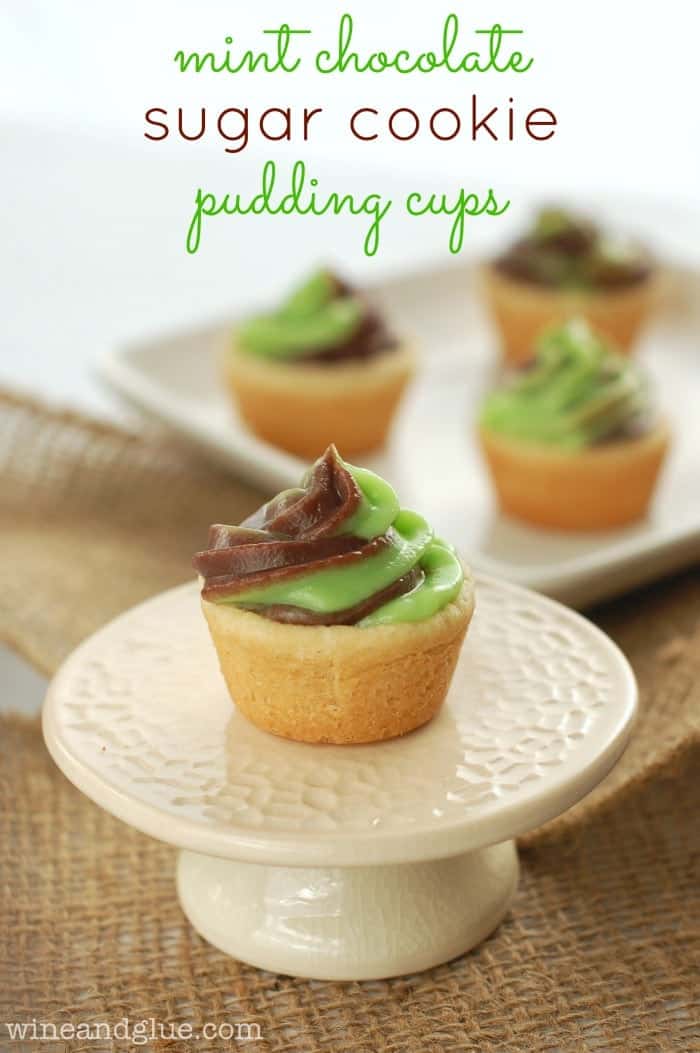 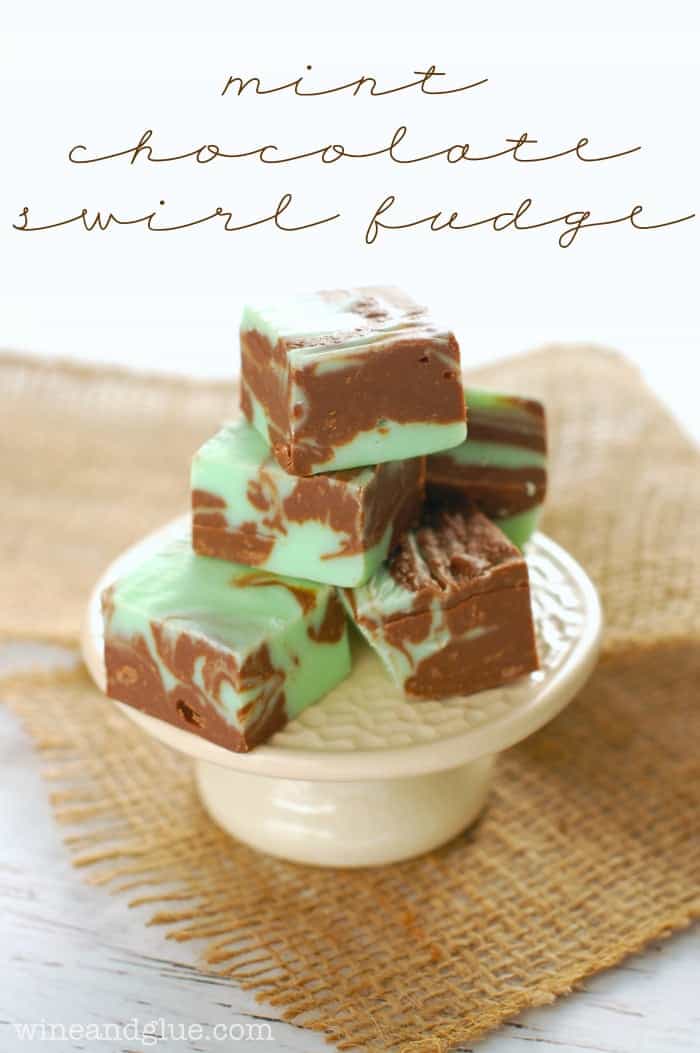 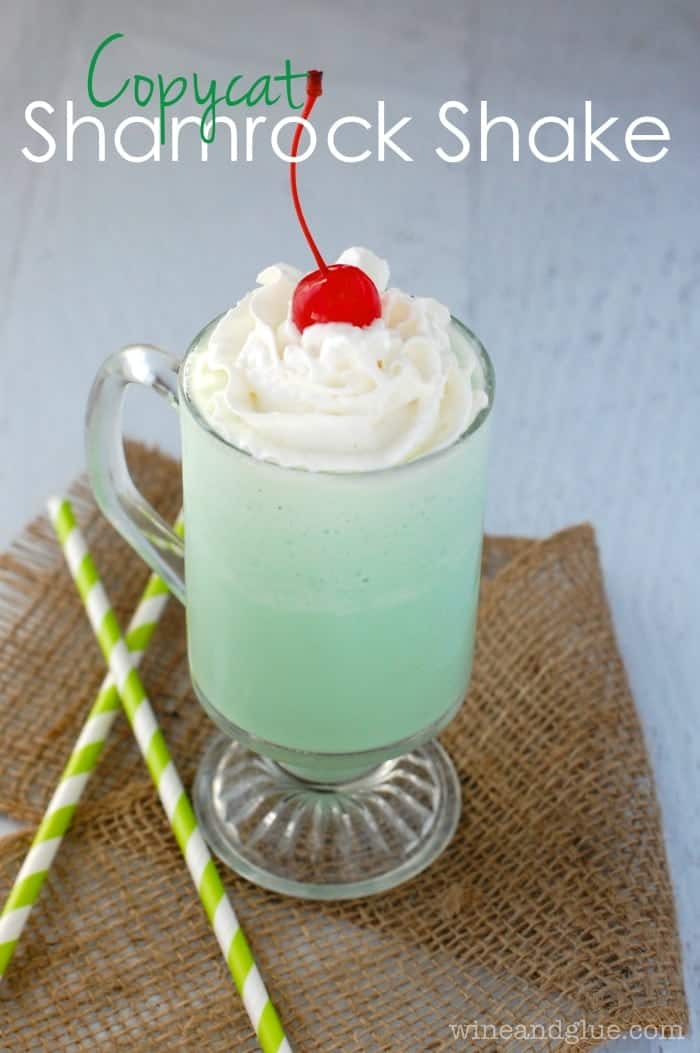 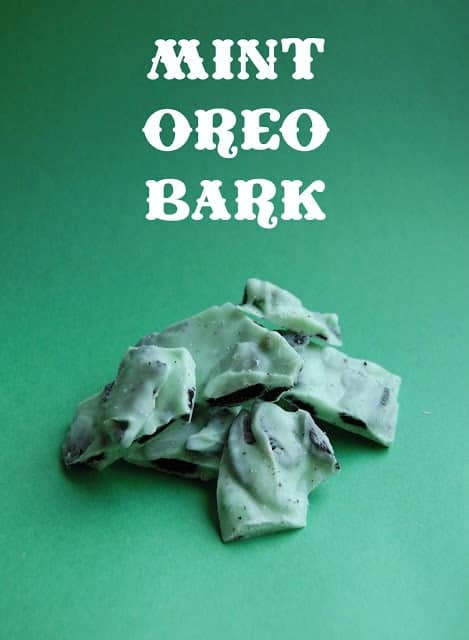 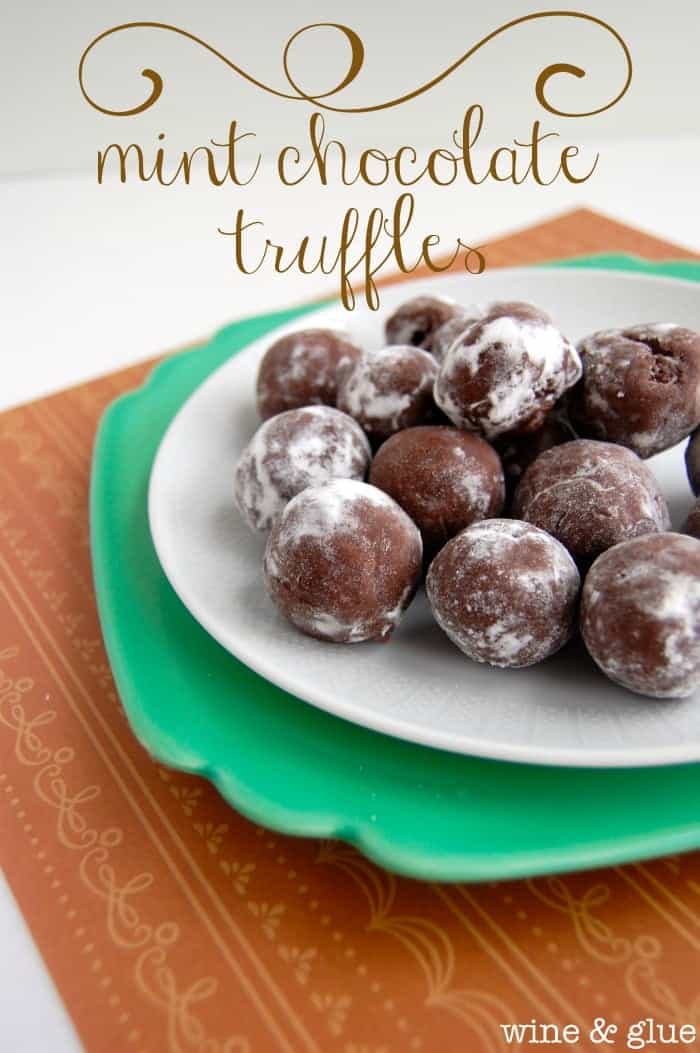 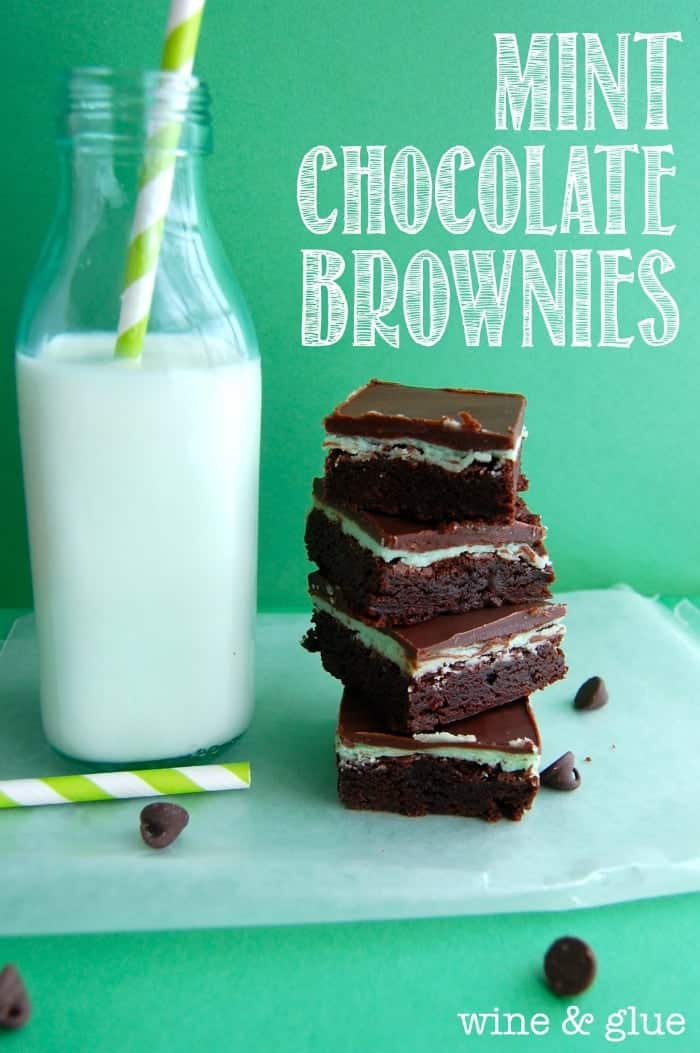 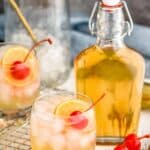 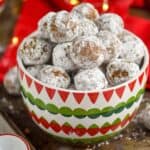