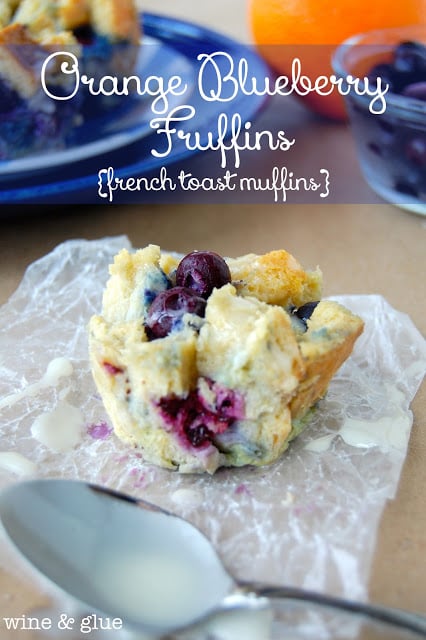 Do you remember last fall when I posted the story of trying to beat the train along with my Apple Cinnamon Fruffins?
Well, now we have a slightly, {ahem} different problem. It’s not so much about beating the train . . . I mean by the time we get to the tracks the train is loooooooong gone.
It’s more about not  . . . ummm . . . getting a speeding ticket. 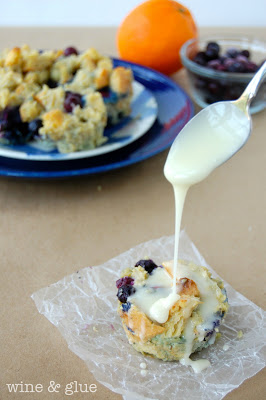 The long stretch of road between me and Gavin’s school (or between morning chaos and the peace of a child I can strap into a Target cart) is lined with signs that say 35 mph. It is also traveled by morning commuters who like to bend this little rule by, let’s say, 15 mph give or take. 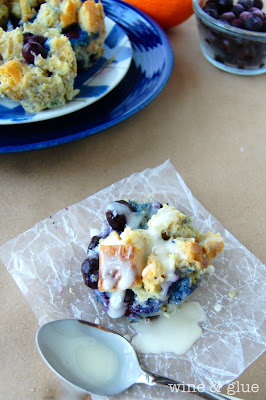 I may or may not be one of those morning commuters.
The other day we saw a plethora of friendly police officers lining the side streets doing radar, and slowing us all down.
The next day we saw one of those little friendly white boxes that kindly display your speed. Or rather flashes your speed in giant red letters if you {cough} are going a bit too fast.
Gavin immediately noticed it, with it’s flashing numbers of shame, and asked me what it was. I explained to him that it was something that told you how fast you were going so if you were going too fast you could be reminded to slow down.
“Well, Mom, are you going too fast?”
“Don’t worry about it, kiddo.” 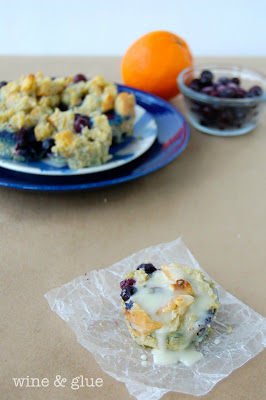 And now every time we drive by that little judgey white box . . .
“Ummmm . . . Mama . . . are you maybe going too fast . . . ?”
They could probably replace all the white boxes with five year olds who like to be back seat drivers.
So, if you are looking for an easy breakfast that will help you ease up on the gas pedal and put your five year old’s mind at rest, look no further.
The sassy cousin of the Apple Cinnamon Fruffin is here!
Orange Blueberry Fruffins! They are perfect for a quick morning breakfast as they can easily be made the day before and stored in the fridge for the next morning rush hour (pun absolutely intended). Or you can dress them up with an orange infused glaze for a nice addition to your Mother’s Day brunch menu. 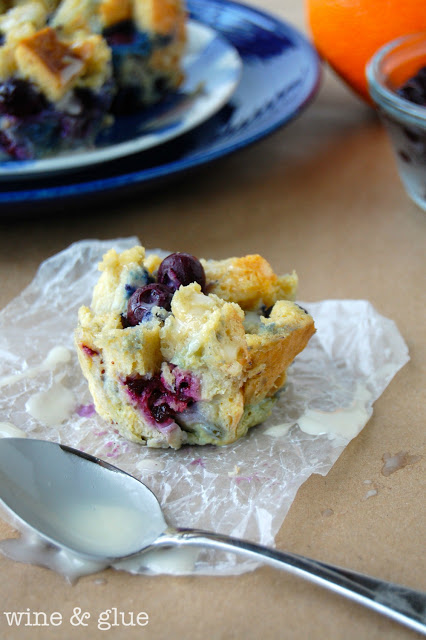 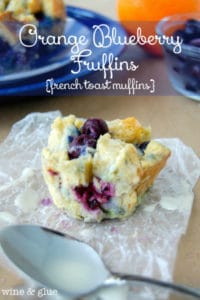