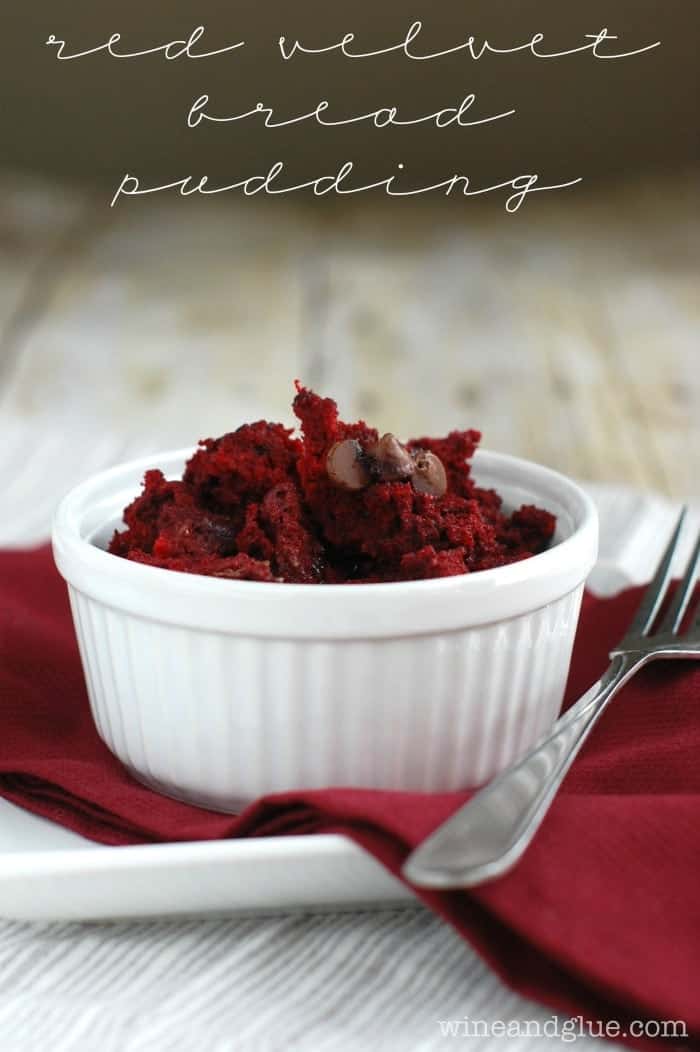 I sort of want to swimming in this bread pudding you guys.

And that is coming from someone who doesn’t really love red velvet. 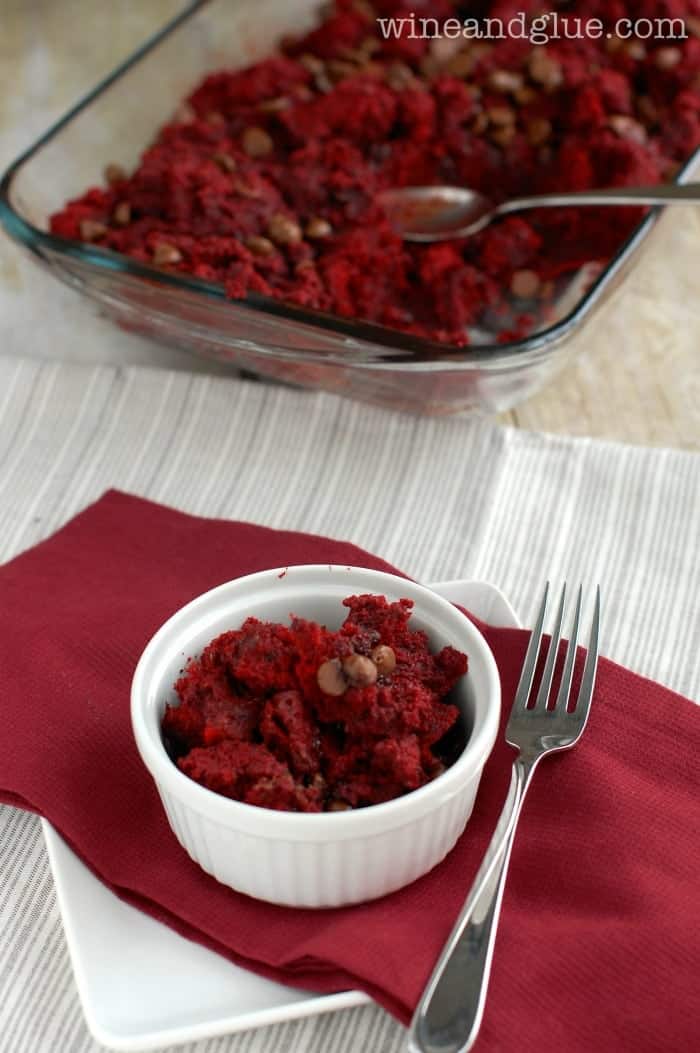 Don’t throw things! I’ve tried to like it, I really have. Maybe I just don’t understand it . . . like I know what the flavor vanilla is. Mint? Totally. Chocolate? Well, yeah! But red velvet . . . . I mean, what is it? Besides really intensely red? 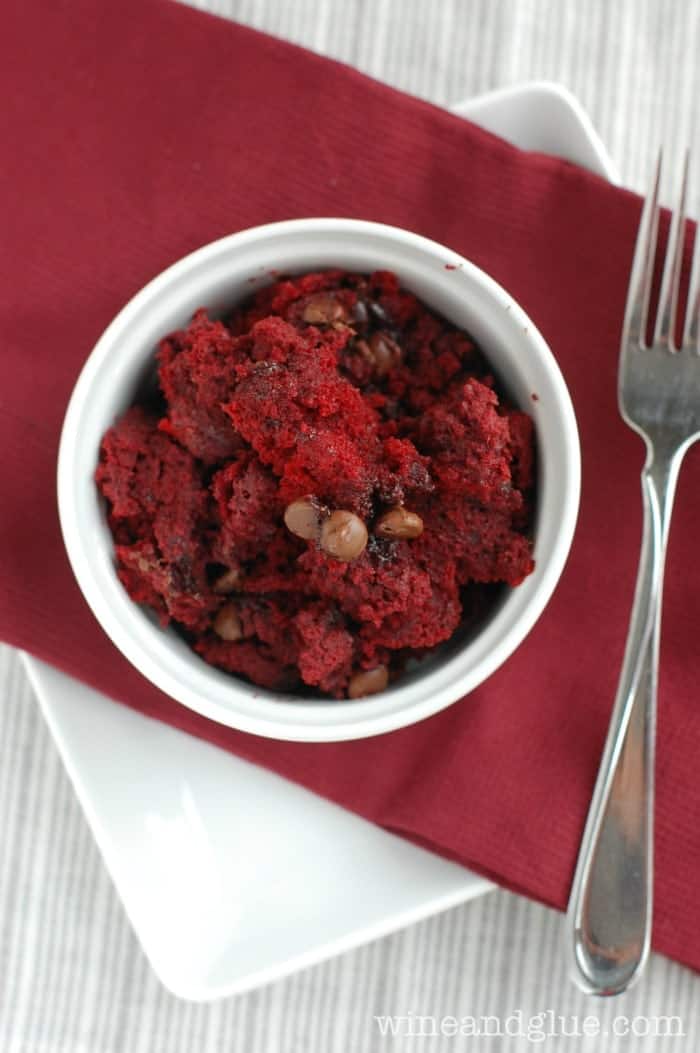 But for the love of the blog, I gave it a go.

Ummm . . . . bread pudding might be the greatest thing ever. It’s my favorite dessert that I don’t get enough of. And I think now I’m going to turn every kind of everything into bread pudding.

This dessert is so easy to make, and it is absolutely decadent. If you are having a dinner party and you make this for your guests, pulling it out of the oven piping hot, serve it with a little bit of ice cream . . . they will think that you are a culinary whizz. It is that good. 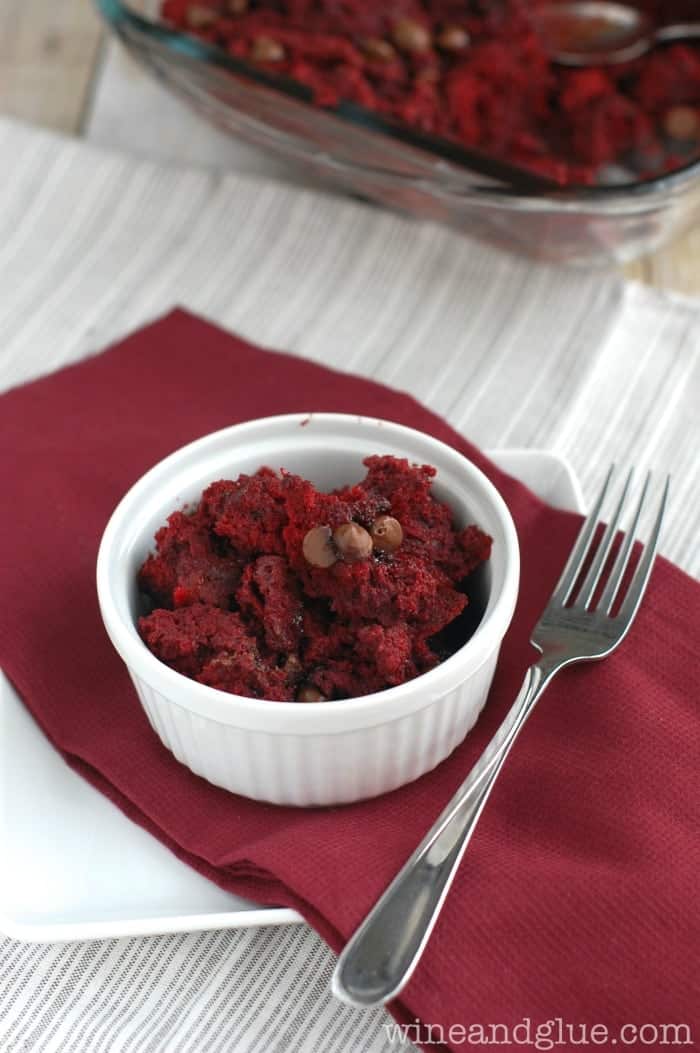 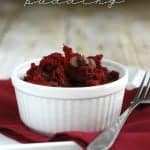 This is a two day recipe, so plan ahead 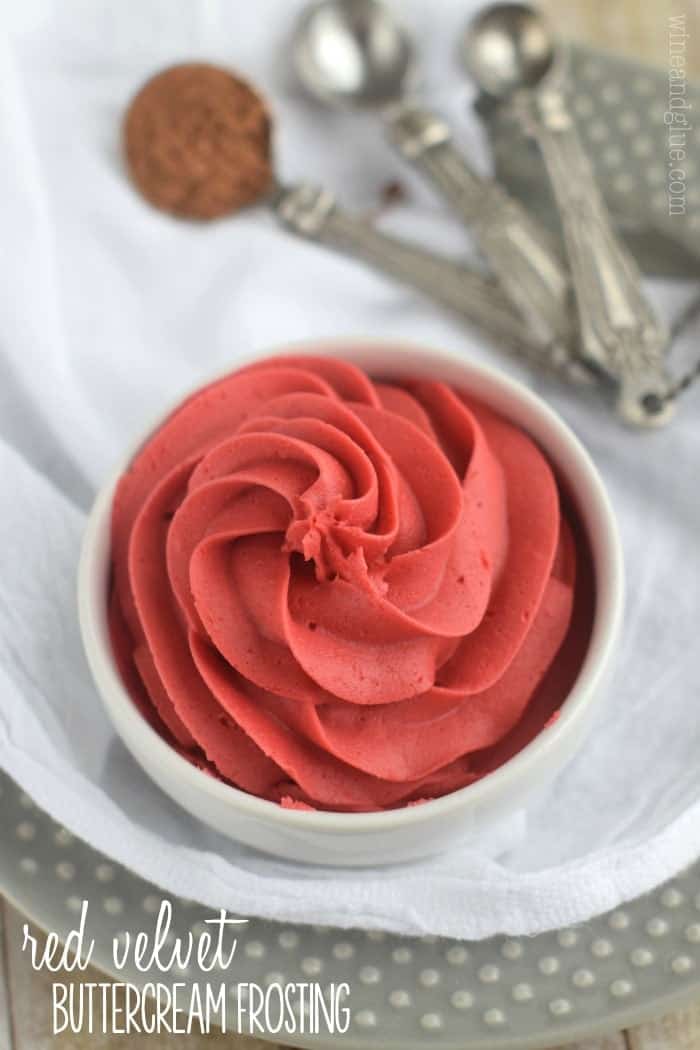 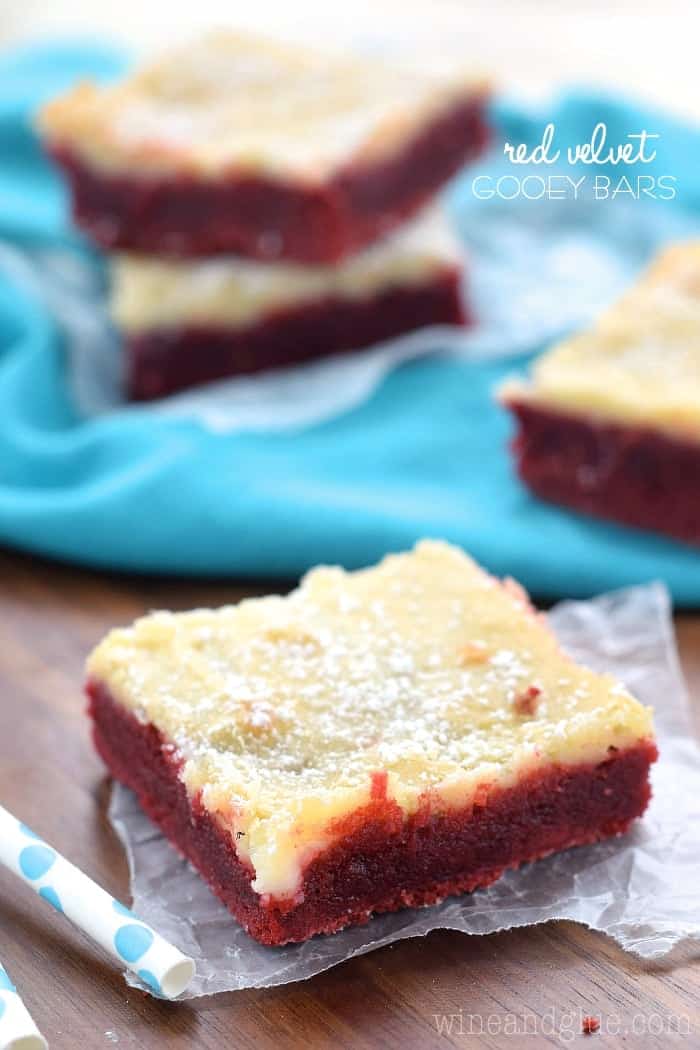 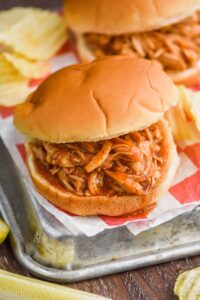 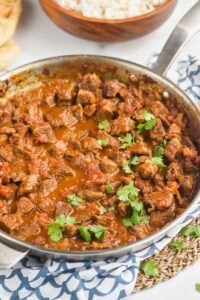