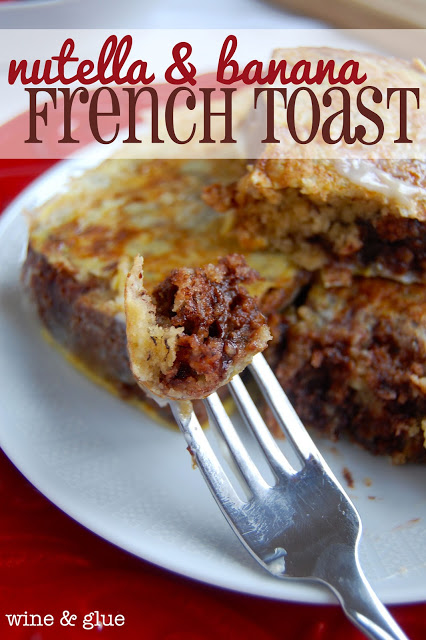 Can I tell you a love story? It’s the story of Dick and Betty. Otherwise known as my mom and dad.
But, first it starts as the story of Father Russo and Sister Betty.
Nope. I’m not even a little bit kidding. Long before my parents met, my dad was a priest, and my mom was a nun. I’ve always said that the most important part of that story is that they met after they both made the decision to leave.
But now, I think the most important part of the story is that they both initially felt such a strong calling to serve God, and they both wanted to serve in the same way. Then they both ultimately left. For a lot of reasons, but also for some of the same reasons. They both felt such a strong pull to start a family. 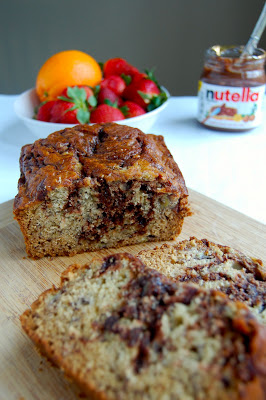 When they met, my dad had just come out of a relationship and my mom was currently in one. But something drew them to each other, and they had their first date.
The way my mom always told it was that her mom, my grandma, wasn’t happy that the plan for the date was to spend the evening at my dad’s apartment watching the Packer game. Though they spent the entire night talking, and don’t even remember who won. My mom always said that during that evening she went to the bathroom at one point and looked at herself in the mirror, thinking, “I’m going to marry this man.”
My dad was nine years older than my mom, which could not have been more displeasing to my grandfather. My mom was a . . . . a woman, and not the priesthood, which could not have been more displeasing to my Roman Catholic Italian immigrant grandparents. 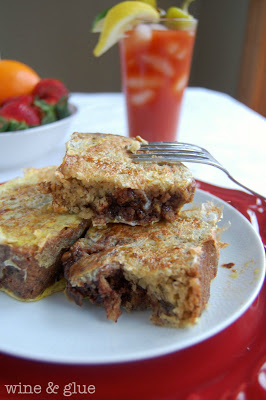 I guess sometimes when you know, you know.

Though very full of love, my parents did not have the perfect marriage. Believe me, I had a front row seat. 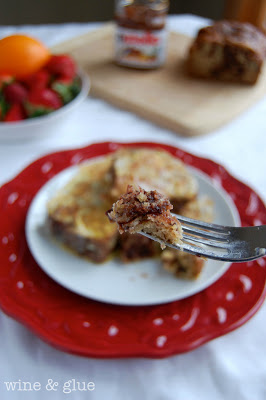 But let me tell you a few things that stand out for me.

They never fought when they were mad. They waited until they had calmed down and talked about it all rationally.

When my dad got home from work on Friday nights or at the beginning of a vacation week, my mom would give him a huge hug, a kiss, smile at him, and say, “Happy Weekend!” or “Happy Vacation!” 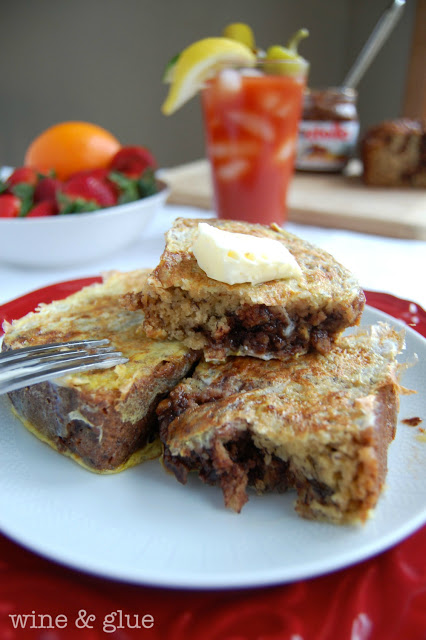 If you are an adoring husband looking for the perfect brunch for the mother of your children this Mother’s Day (and I know there are quite a few Wine & Glue readers who are), look no further.

Keep in mind that the key to a good thick french toast is slow and steady. You don’t want the heat so high that it burns the toast, and you want it on there long enough to cook through.
Banana Nutella Bread
*Banana Bread recipe adapted from America’s Test Kitchen and inspired by Sally’s Baking Addiction
Looking for something else made from bananas and Nutella for breakfast? How about some Banana Monkey Bread with Nutella Ganache? 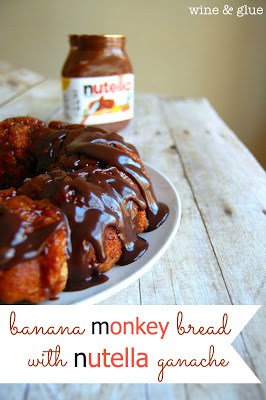 Want something to wash down brunch with? How about a Jalapeño Infused Bloody Mary? 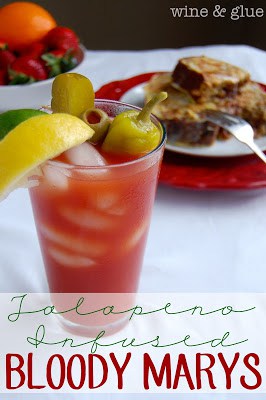