Vanilla Bean Cheesecake combines all the sweet, creamy, deliciousness of cheesecake with the perfect vanilla kick. 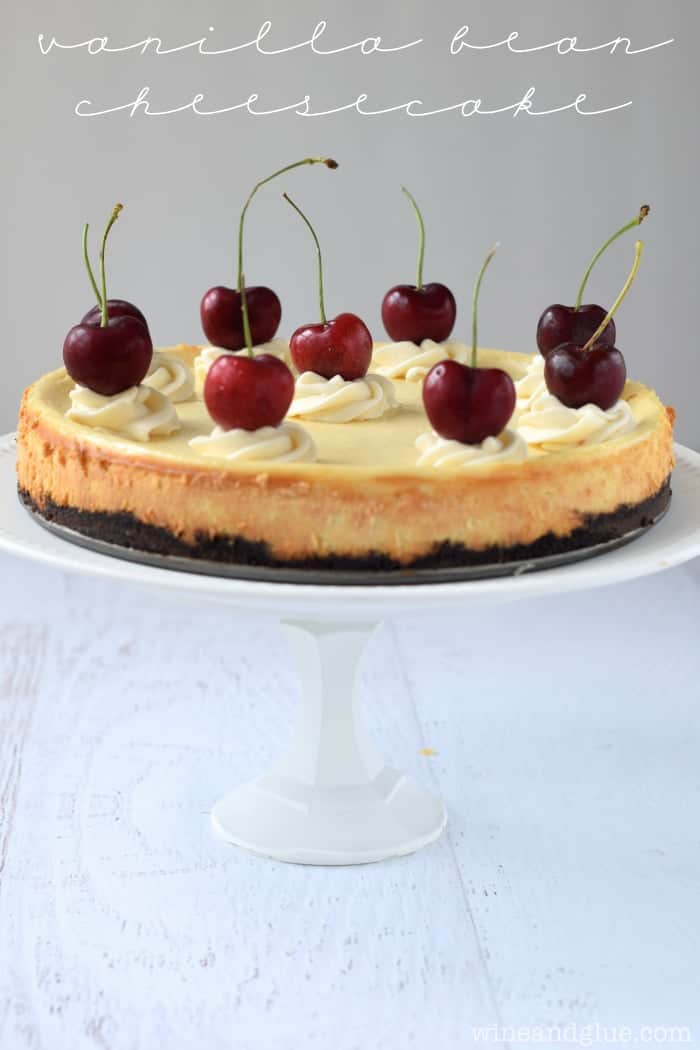 Even if you’re not celebrating this… possibly made up holiday… you will want to sink your teeth into the result of this decadent recipe. From the chocolate cookie crust to the rich creamy filling and the splash of vanilla, there’s always room for Vanilla Bean Cheesecake in your day. 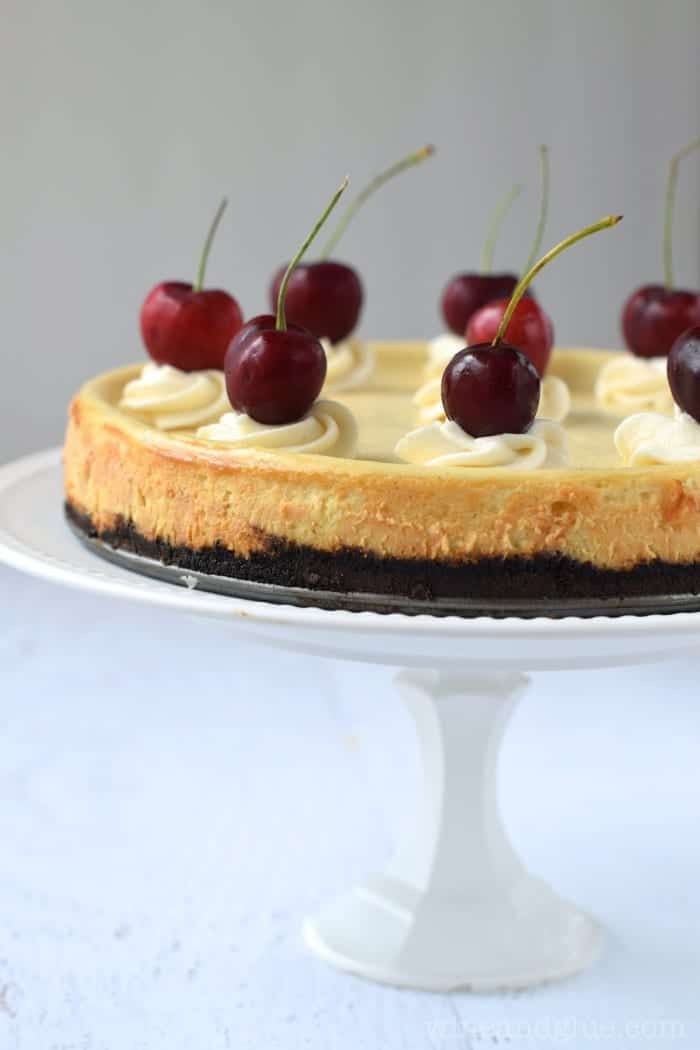 Can we talk about cheesecakes for a minute? There are a TON of different ways to make them. There are recipes that call for sour cream, and those that don’t. Some recipes add flour, others don’t. Those that pop on a crust, those that don’t. There are differences in how long you cook them, what you do once you are done cooking, and what temperature to cook them at — it can all be a little overwhelming.

And then there is the issue of the water bath. Guys, I’m a super lazy baker. I’m just not going to do a water bath. And if that makes my cheesecake crack . . . . so be it. I will still eat a big ‘ole slice, crack and all. 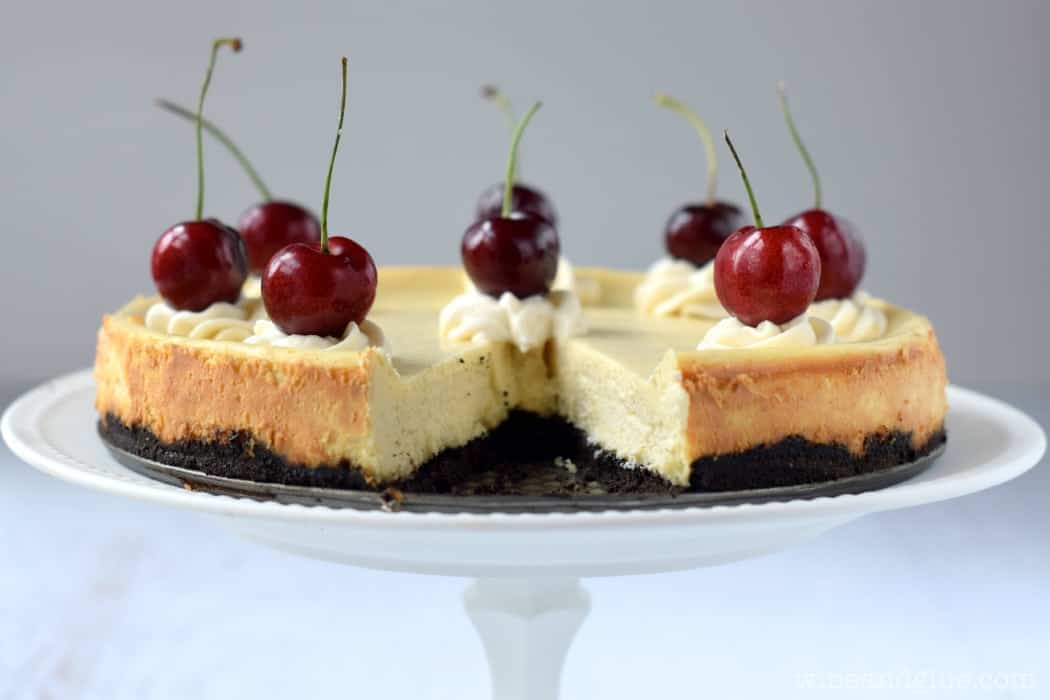 What makes a cheesecake?

At its base level, a cheesecake is simply a sweet dessert that features more than one layer and the main layer includes some kind of soft cheese mixture, such as cream cheese or ricotta, along with eggs and sugar. With such a broad definition you can see why there is room for so many variations as we discussed before.

There is some debate as to whether cheesecake actually qualifies as a cake, or if it is really a pie. Have strong feelings on the topic? Share your thoughts in the comments below!

I had two cheesecake fails before this one came out just perfectly, and I learned a few things.

But! You can skip doing all of those things, and still have a delicious cheesecake. I know, because I’ve totally done it. :)

Once you’ve tasted the Vanilla Bean Cheesecake, you’re going to want to try some of our other amazing cheesecake recipes. When you do, leave a comment below. We’d love to hear which one you liked most! 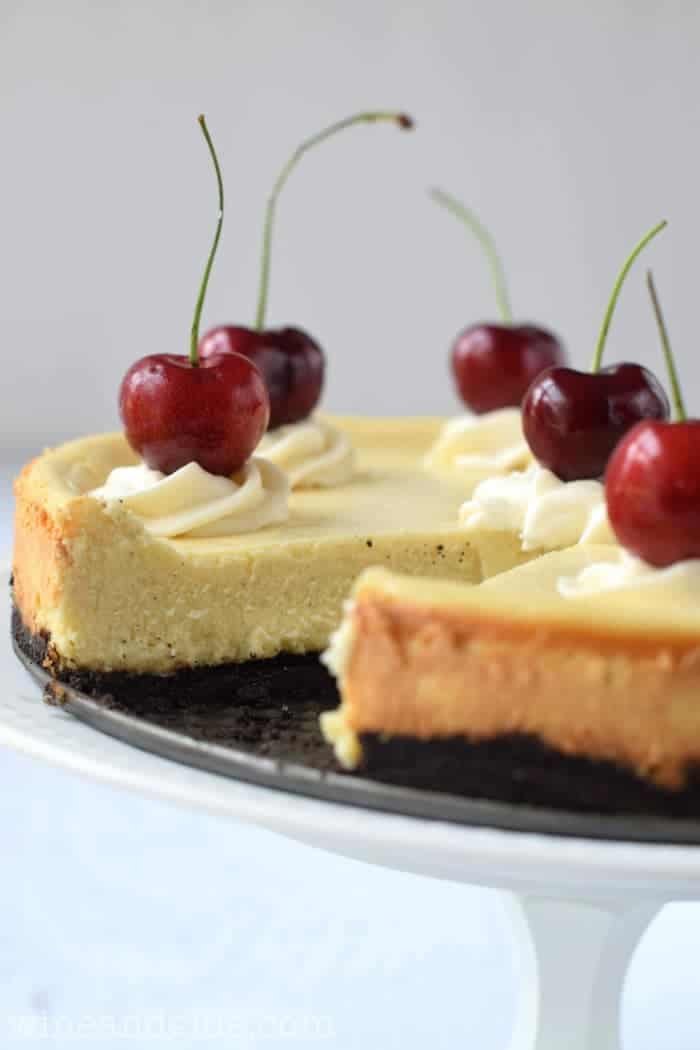 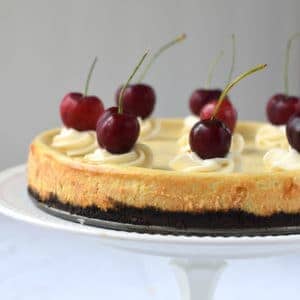 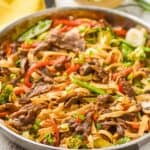 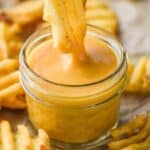 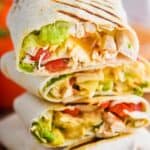 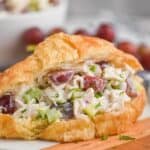